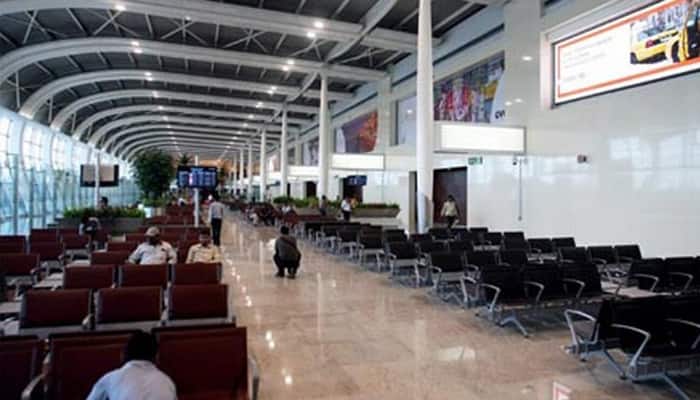 Mumbai: Even as reports three terrorists from Pakistan being on the move in Punjab came in on Wednesday, Mumbai Police has issued security alert suspecting terror attack through aerial route.

The alert was issued under section 144 of CrPC, as per media reports.

Meanwhile, Punjab which had witnessed two terror attacks in less than six months, was today put on high alert following an input from Delhi Police warning about entry of three heavily armed Pakistani terrorists who might be suicide bombers.

The terrorists are travelling from Jammu and Kashmir in a grey Swift Dzire car along with a local resident and are expected to cross the Banihal tunnel later tonight, the alert says, adding their target could be in Delhi, Goa and Mumbai.

"An alert has been issued in the state (Punjab) after we received an input from the special cell of Delhi police," a senior official in Punjab police told PTI today.

The alert issued by Punjab's Director General of Police (Law and Order) to all the Commissionerates and SSPs in the state, states the car "bearing registration number JK-01 AB-2654 is carrying three Pakistani militants and a local. The Pakistani militants have sufficient arms, ammunition and possibly suicide belt."

Police officers have been asked to focus on strict checking of vehicles, security of vital installations including police buildings and defence establishments, religious places, markets, malls, railway stations and tracks, and educational institutions.

In January this year, terrorists had attacked an air force base in Pathankot, killing seven military personnel.

They had car-jacked two vehicles - one belonging to a Punjab Police SP and another to a taxi driver - to travel to the base near the Pakistan border.

In July last year, the state had witnessed an attack in Dinanangar of the border Gurdaspur district.