A parrot in Chandrapur, Maharashtra, was detained by police on Tuesday after an old woman filed a complaint against it for making obscene remarks at her. 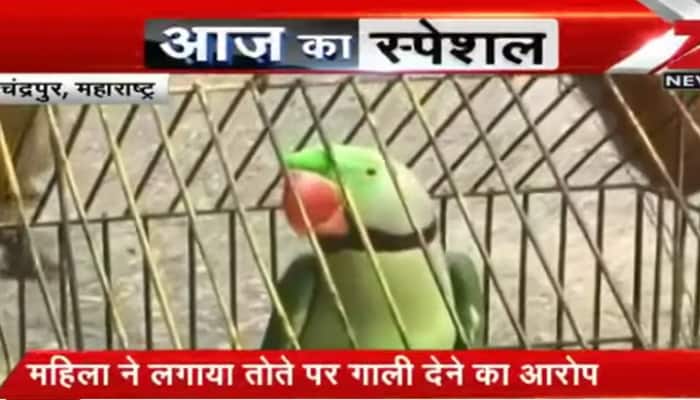 Chandrapur: A parrot in Chandrapur, Maharashtra, was detained by police on Tuesday after an old woman filed a complaint against it for making obscene remarks at her.

Janabai, who is in her 80s, filed the complaint with the police in Rajura city of Chandrapur District, saying the parrot had been tutored by its owner to shower abuses at her whenever she passed by his house.

The parrot, named Hariyal, is owned by Janabai's stepson Suresh. A complaint was also registered against him. Both are living separately due to a property dispute. 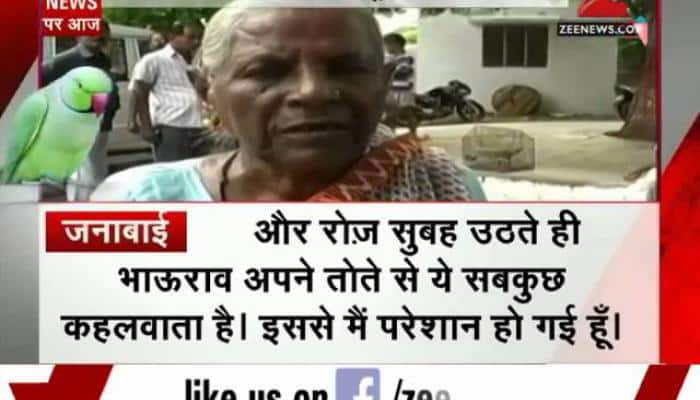 The police had called the agitated woman, her son and the parrot to the police station to verify the complaint.

However, the police said the parrot did not utter a word when his cage was brought near Janabai at the police station.As there is no law to imprison a parrot, the police officials later handed it over to the forest department officials.