The full report includes examples of censored Weibo posts and an explanation of how they were tracked. 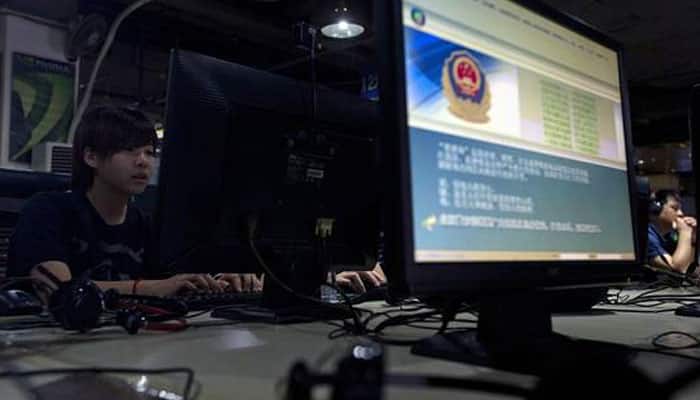 Washington DC: A new study has revealed about China's censorship.

In March 2015 a video documentary about air pollution in China, entitled 'Under the Dome', went viral. Yet, while it is well known that the video disappeared offline following government objection, what is lesser known is that hundreds of posts on Weibo, China's equivalent to Twitter, were also censored for commenting on the film and its findings.

In a new report, Professor Matthew Auer from Bates College in the USA and Associate Professor King-wa Fu from the University of Hong Kong revealed how they discovered and monitored the takedown of micro bloggers' comments.

In the documentary, Chai Jing, a former reporter for the state-owned broadcaster China Central Television, explains the lethal hazards of airborne soot in Chinese cities. The film, which was viewed more than 200 million times before it disappeared, included the tale of a six-year-old girl, who says she has never seen white clouds, stars, or blue skies.

The film initially gained praise from China's environment minister, but official endorsements were quickly offset by stern warnings from the authorities to end all media coverage. As links to the video went dead and commentary was pulled down, international journalists were quick to report on the story, but no one was aware of how many Weibo commenters had been suppressed.

"What they missed was that hundreds of posters were censored on 1 and 2 March, days before the video started disappearing from popular video-sharing sites," wrote the researchers. "Among the deleted messages we found condemnations of the state and photographs of anti-pollution demonstrations."

Auer and Fu say some of the images taken down were of protesters with placards calling for the government to reduce the "haze" (air pollution): "By the standards of Chinese censors, the messages conveyed by the protesters were not the problem. It is that they are demonstrating in the first place .[...] The panicky removal of the video from Chinese websites, followed by censorship of not only official commentary, but also the views of ordinary citizens, suggests that the state remains more effective at clamping down on public expression than on pollution."

The full report includes examples of censored Weibo posts and an explanation of how they were tracked. The University of Hong Kong's Weiboscope project monitors 350,000 popular Weibo accounts.

The issue also includes a separate report on the changing face of Chinese censorship, by Jemimah Steinfeld, with a case study on tricks used by The New York Times to get its content out in China, despite a ban on its website. And rising Chinese author Murong Xuecun speaks of his own battles to get his latest novel released and the cuts that were enforced.

The study is published in Index on Censorship.