Telecom minister Ravi Shankar Prasad on Tuesday said India has around 400 million Internet connections currently and he has instructed his ministry to achieve 500 million connections in coming years. 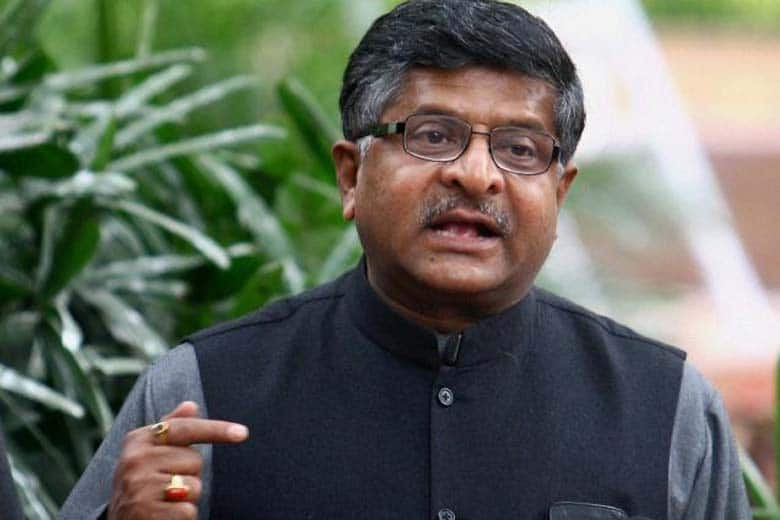 New Delhi: Telecom minister Ravi Shankar Prasad on Tuesday said India has around 400 million Internet connections currently and he has instructed his ministry to achieve 500 million connections in coming years.

He was taking part in the ASSOCHAM Sach Bharat - Confluence and Awards 2015 here.

"In a population of 1.23 billion, very soon we will have all the Indian having mobile phones," said Prasad.

The Internet Service Providers Association of India (ISPAI) is the nodal agency for promoting the use of the Internet. It has been in existence since 1998.

The ISPAI is the collective voice of the ISP fraternity and by extension the entire Internet community.

Over the years ISPAI has helped influence, shape and mould the telecom policies, so that ISPs and entrepreneurs in the business of Internet can setup and grow their services in an environment that is supportive and enabling.

Since its existence, it has been party to breaking down monopolistic structures in telecom, bringing down barriers to entry for ISPs. It helped shape India from being a bandwidth hungry to a bandwidth surplus country.

it was the competitive spirit of the ISP members of ISPAI that, Internet access became so widely and cost effectively available to our countrymen. These very ISPs helped connect India to the rest of the world so effectively that today BPO and Call Centers cannot but make their global presence felt based on IP connectivity. India is today is arguably amongst the top 10 countries of the world in terms of the number of Internet users.

Today ISPAI is the recognised apex body of Indian ISPs worldwide. ISPAI has access to and interacts frequently with international bodies and platforms and is frequently consulted by them on measures for future trends and growth of Internet.

It works closely with the government, the Regulator as well as the major industry chambers.

It supports exchange of delegations, business visitors from across the globe which provides ISP members a chance to network widely and seek opportunities elsewhere too.

Yet again! Facebook reigns as the most popular app of 2015