Web designs influence how much we reveal online

Web design and the information shown on the screen largely influences how much a user discloses personal data, says a study by Joint Research Centre (JRC). 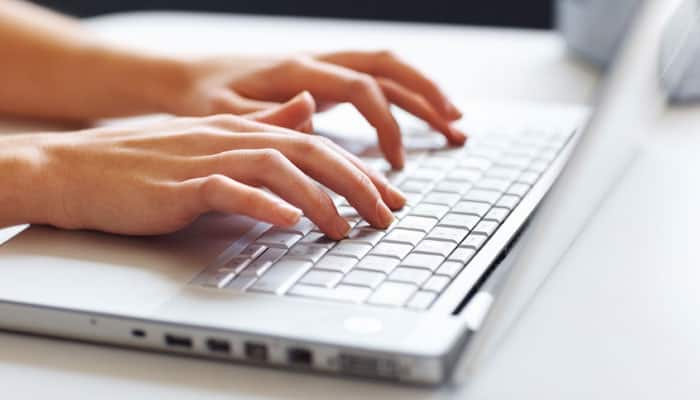 London: Web design and the information shown on the screen largely influences how much a user discloses personal data, says a study by Joint Research Centre (JRC).

The study used behavioural sciences to look at how individuals react to different types of privacy notices.

For instance, a depiction of a person's face on the website led people to reveal more personal information, the study found.

Also, users who had attended college felt more comfortable answering questions than those who never went to college. This result challenges the assumption that the better educated are more aware of information tracking practices.

Also, this design choice and the visualisation of the user's IP or browsing history had an impact on people's awareness of a privacy notice.

Strong differences between countries were noticed, indicating a relation between cultures and information disclosure.

Even though participants in Italy revealed the most personal information in passive disclosure, in direct disclosure they revealed less than in other countries.

Approximately 73 percent of women answered 'never' to the questions asking whether they had ever engaged in socially-stigmatised behaviour, compared to 27 percent of males.