The RoboBee is a microrobot, smaller than a paperclip, that flies and hovers like an insect, flapping its tiny, nearly invisible wings 120 times per second. 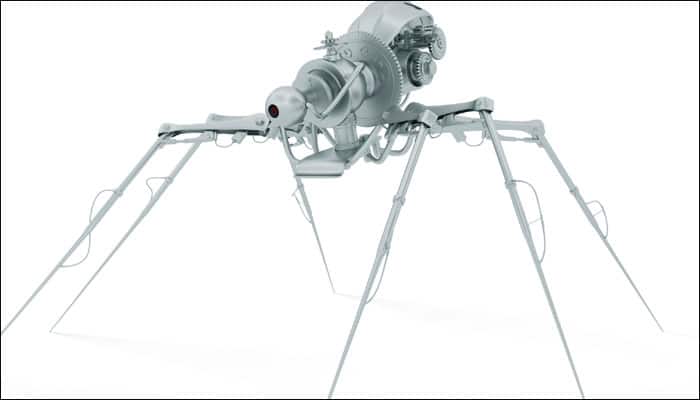 Washington: For the first time, scientists have designed an insect-like robot smaller than a paperclip that can both fly and swim - paving the way for future dual aerial aquatic robotic vehicles.

To solve this engineers at the Harvard University's John A Paulson School of Engineering and Applied Science (SEAS) took a clue from puffins.

The birds with flamboyant beaks are one of nature's most adept hybrid vehicles, employing similar flapping motions to propel themselves through air as through water.

"Through various theoretical, computational and experimental studies, we found that the mechanics of flapping propulsion are actually very similar in air and in water," said Kevin Chen, a graduate student at the Harvard Microrobotics Lab at SEAS.

The RoboBee, designed in postdoctoral fellow Robert J Wood's lab, is a microrobot, smaller than a paperclip, that flies and hovers like an insect, flapping its tiny, nearly invisible wings 120 times per second.

In order to make the transition from air to water, the team first had to solve the problem of surface tension.

Humans only have one sense, not five: Study

Kerala government wants to hide the stains of Malappuram?

Watch debate on killing of pregnant elephant in Kerala