An engaging mobile app can significantly boost your purchase activity, according to a new study which concludes that the more engaging an app, the more customers will spend. 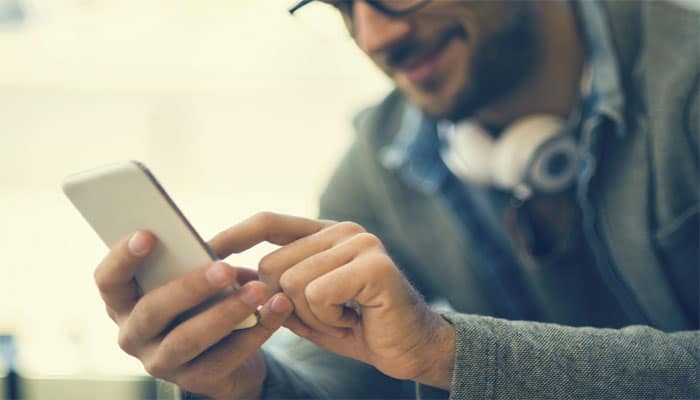 New York: An engaging mobile app can significantly boost your purchase activity, according to a new study which concludes that the more engaging an app, the more customers will spend.

"It could be a total game changer if a company provides an app that's well functioning and offers some consumer benefit," said lead author of the study Su Jung Kim from Iowa State University.

They looked specifically at the use of information lookups (checking point balances, transaction history and reward items) and check-ins (identifying location at stores affiliated with the programme) to determine if these popular interactive features influenced consumer spending.

Even though the app did not include a purchase feature, it did drive sales. Customers who downloaded the branded app and continued using it, over the course of three months, increased spending by 19 to 48 percent.

The highest increase was among customers using both interactive features.

Not surprisingly, younger customers were more likely to use the app than older customers.

Kim said that in order to capitalize on the mobile app market, companies must create an app that provides value to consumers.

"We understand the urge of brands wanting to get an app out on the market, but they really need to take caution and test it. Customers are not going to give the app a second chance," Kim said.

"We found that people who stop using the brand mobile app after they download it become disengaged. In terms of purchase behaviour, they purchase less frequently and spend less money," she said.

The study was published in the Journal of Interactive Marketing.

DNA: Celebrations in Iran after defeat at FIFA World Cup

DNA: When will you get the benefit of cheap crude oil?