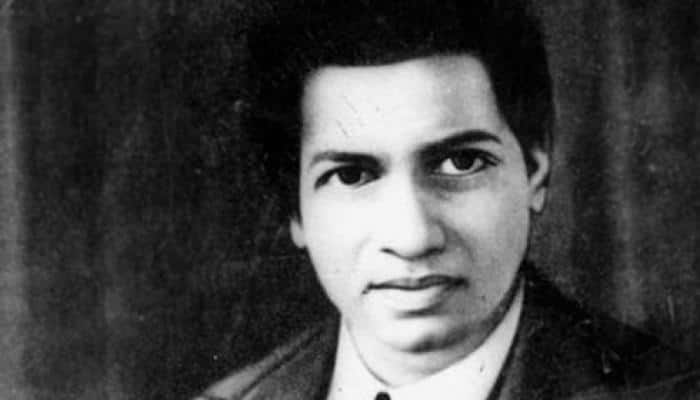 The declaration to observe 22 December as National Mathematics Day was made by former Prime Minister Dr. Manmohan Singh on 26 February 2012 at Madras University on the occasion of 125th birth anniversary of Ramanujan.

On this occasion, India and UNESCO agreed to work jointly in spreading the joy of mathematics and knowledge to students and learners across the world.

An unparalleled genius and a self-taught mathematician, Ramanujan found his true calling in numbers and made extraordinary contributions to mathematical analysis, number theory, infinite series, and continued fractions. His love for maths was so much so that he failed most of the subjects in school.

He didn't live long but in his short life he compiled more than 3900 mathematical results and equations, and his discoveries namely Ramanujam Prime and Ramanujam theta inspired further research on the subject.