The smart contact lens can take photos, record, play, and even store videos with just a blink of the eye. 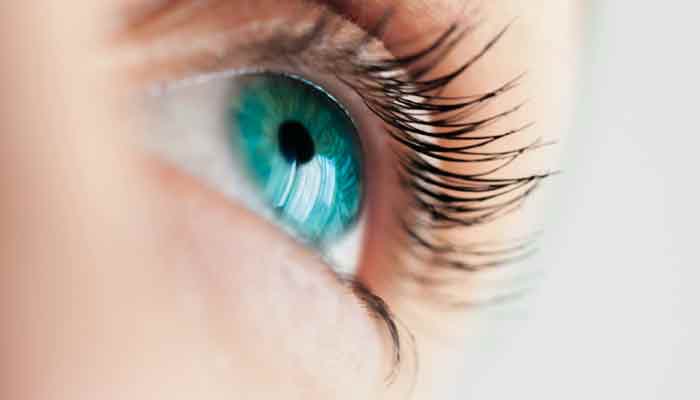 New Delhi: Sony has filed a patent for a new kind of 'contact lens camera' giving us a new glimpse into an intriguing future.

The smart contact lens can take photos, record, play, and even store videos with just a blink of the eye.

The eyewear has a lens unit, image sensor, microchip processor and storage unit on the contact lens. It also has a built-in wireless antenna to transmit pictures to any device such as smartphones, laptops.

Sony's contact lenses would use sensors to detect when a user closes an eyelid.

The patent also mentions that the image pickup signal processing unit may perform image stabilization for correcting blur of a captured image, the blur being caused by motion of the eyeball.

It may be noted that Google and Samsung had already filed patents for contact lenses with tiny, built-in cameras.