You are not irrational but just a quantum probabilistic!

What has quantum physics to do with human decision-making? A lot, say researchers, advising that the next time someone accuses you of making an irrational decision, just explain that you are obeying the laws of quantum physics. 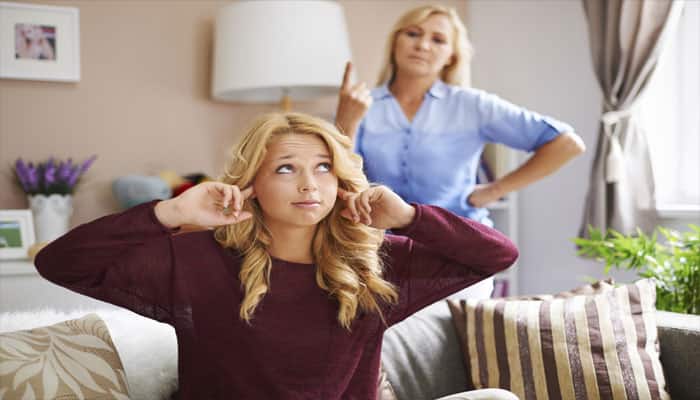 New York: What has quantum physics to do with human decision-making? A lot, say researchers, advising that the next time someone accuses you of making an irrational decision, just explain that you are obeying the laws of quantum physics.

According to Zheng Joyce Wang from Ohio State University, the equations that most closely match human behaviour may be ones that are rooted in quantum physics that deals with ambiguity in the real world.

"We have accumulated so many paradoxical findings in the field of cognition, especially in decision-making," said Wang, associate professor of communication.

The work suggests that thinking in a quantum-like way -- essentially not following a conventional approach based on classical probability theory -- enables humans to make important decisions in the face of uncertainty.

It also lets us confront complex questions despite our limited mental resources in life.

In social and behavioural sciences as a whole, we use probability models a lot.

Sometimes we are not certain about how we feel or we feel ambiguous about which option to choose or we have to make decisions based on limited information.

"Our brain cannot store everything. We do not always have clear attitudes about things. But when you ask me a question, like 'What do you want for dinner", I have to think about it and come up with or construct a clear answer right there," Wang said.

"That is quantum cognition," she noted.

Quantum cognition is what happens when humans have to deal with ambiguity mentally.

With the quantum approach, Wang and her colleagues argued, many different and complex aspects of human behaviour can be solved.

"This new trend may also help researchers resolve certain contradictions among the results of previous psychological studies," the authors concluded in two new review papers in the journal Current Directions in Psychological Science and Trends in Cognitive Sciences.