An 11-year cosmic search has lead to black hole rethink. 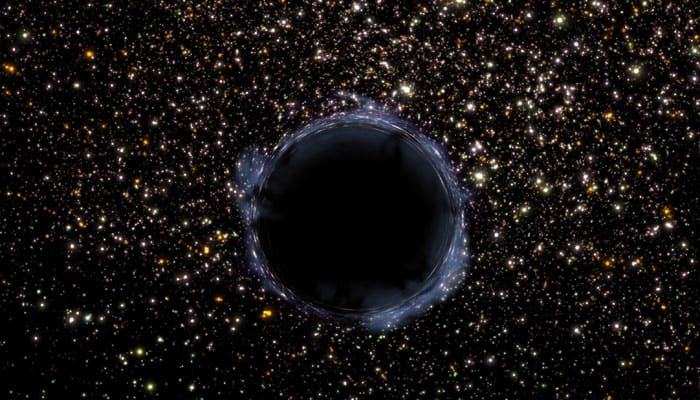 One hundred years since Einstein proposed gravitational waves as part of his general theory of relativity, an 11-year search performed with CSIRO's Parkes telescope has failed to detect them, casting doubt on our understanding of galaxies and black holes.

For scientists gravitational waves exert a powerful appeal, as it is believed they carry information allowing us to look back into the very beginnings of the Universe. Although there is strong circumstantial evidence for their existence, they have not yet been directly detected.

Using the high-precision Parkes telescope scientists spent 11 years looking for the existence of gravitational waves, but could detect nothing.

Using Parkes, the scientists expected to detect a background 'rumble' of the waves, coming from the merging galaxies throughout the Universe.

"But we heard nothing. Not even a whimper," Dr Ryan Shannon said, adding "It seems to be all quiet on the cosmic front -- at least for the kind of waves we are looking for."

Although Einstein's general theory of relativity has withstood every test thrown at it by scientists, gravitational waves remain its only unconfirmed prediction.

The work is published in the journal Science.