Crew-members returned to the US side of the International Space Station after a false ammonia leak alarm caused by a computer glitch early Wednesday. 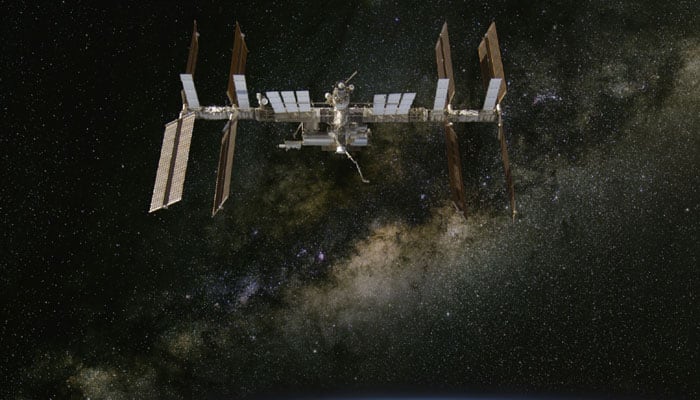 Cape Canaveral, Florida: Crew-members returned to the US side of the International Space Station after a false ammonia leak alarm caused by a computer glitch early Wednesday.

Following the false alarm, the astronauts have been forced to evacuate the US side of the outpost, taking shelter most of the day in Russia’s modules while ground teams assessed the situation, NASA said.

Wednesday's false alarm was the third of its kind to occur in the more than 15 years that the crews have lived on the space station.

The crew opened the hatch to the US segment and returned inside at 2:05 pm Central time. Wearing protective masks, NASA astronaut Terry Virts and European Space Agency astronaut Samantha Cristoforetti sampled the cabin atmosphere and reported no indications of any ammonia.

“The crew is in good condition, was never in any danger and no ammonia leak has been detected on the orbital laboratory,” NASA officials wrote in an update.

Initially, the crew had planned to spend Wednesday unpacking a SpaceX Dragon cargo capsule that arrived on Monday and setting up new scientific experiments.

The space station is a project involving 15 nations, which is led by the United States and Russia.