Do aliens exist? UK to disclose secret UFO files in March this year

The UK government is all set to release shocking evidence of alien contact, when 18 classified files will be released in March 2016. 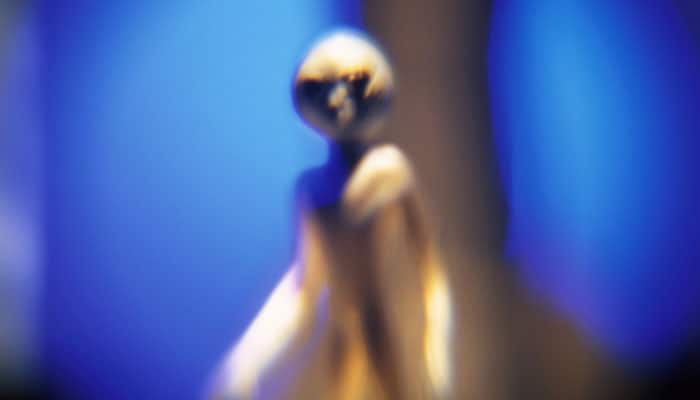 New Delhi: For years, scientists have refused to reveal the truth behind unexplained UFO mysteries. This has baffled us and speculations about whether the extraterrestrial life really exists or not just gets murkier day by day.

According to reports, the UK government is all set to release shocking evidence of alien contact, when 18 classified files will be released in March 2016.

However, the British government also stated that they may not make these files public as they contain 'sensitive material'.

It has been claimed by former government employees that at least two of these files contain clear evidence of UFO landings and alien contact.

The UK government had in 2005, admitted to conduct a thorough 30-year long scientific study into UFOs, after years of denial.

It looks like much of their material is related to the Search for Extraterrestrial Intelligence (SETI) and the implications of alien contact.

Meanwhile, the US president Barack Obama is assumed to be having a clear idea about the UFO phenomenon, but like his predecesors, he fails to reveal the secret documents pertaining to the alien.

But now, experts are of the view that this may change before March this year, amidst reports of the UK planning to reveal some shocking revelations about the UFO.

The US space agency NASA, has been accused of hiding the extraterrestrial life although it is aware of the alien activity.

Even as scientists suspect extraterrestrial life to exist, there is no unambiguous evidence for its existence so far.

The point here is - Will they or won't they now reveal the truth? Let's hope for the best as we keep our fingers crossed for the big event.