A transit occurs when one astronomical body appears to move across the face of another as seen from Earth or from a spacecraft. 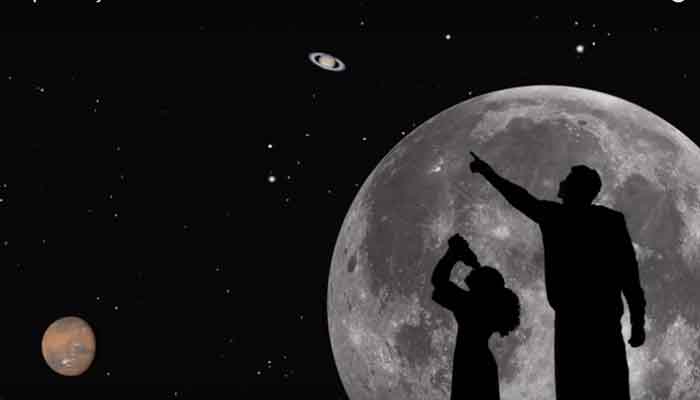 New Delhi: On Monday, May 9, the smallest planet in the solar system - Mercury - will be seen passing directly in front of the Sun, an event that hasn’t happened since 2006 and won’t occur again until 2019.

Although the next event will happen in November 2019, it won't be visible from India until 2032.

A transit occurs when one astronomical body appears to move across the face of another as seen from Earth or from a spacecraft.

Where to see the Mercury transit?

The rare transit will be visible either partially or in full in most parts of the world - Europe, Asia, Africa, North America, South America, Pacific, Atlantic, Indian Ocean, Arctic, Antarctica. However, it will not be visible in Japan and other parts of eastern Asia.

When to see the rare transit?

According to the Astronomical Society of India (ASI), the event starts at about 4:30 pm and will be visible all over India. The first contact occurs at 16:32 IST.

As Mercury appears as a dot on the solar disc moving roughly from East to West, for observers in India, this would mean that the planet will move from the 'top' towards the 'bottom' of the Sun as it moves towards the western horizon.

At about 18:30 IST, Mercury will be at a quarter of its path in front of the Sun. Then the central point occurs at 20:27 IST when the sun would have set long for us in India, explains ASI in its official site.

As per ASI, the best time to view the transiting Mercury is after an hour into the event

How to watch the rare celestial event?

Mercury being tiny would be difficult to recognise it. Hence, you'll need a magnification tool - binocular or telescope to spot the transit.

But be safe! It is very dangerous to observe the Sun through any unfiltered optical system (lenses, binoculars, telescopes) and your bare eyes. This may cause serious eye damage and even blindness.

You can also view the Sun and Mercury using good quality eclipse goggles and pinhole camera.

The next Mercury transit will occur on November 11, 2019.