Will Earth experience 15 days of total darkness in November?

You probably must have read this type of story before about the Earth plunging into total darkness for 15 days and so on. 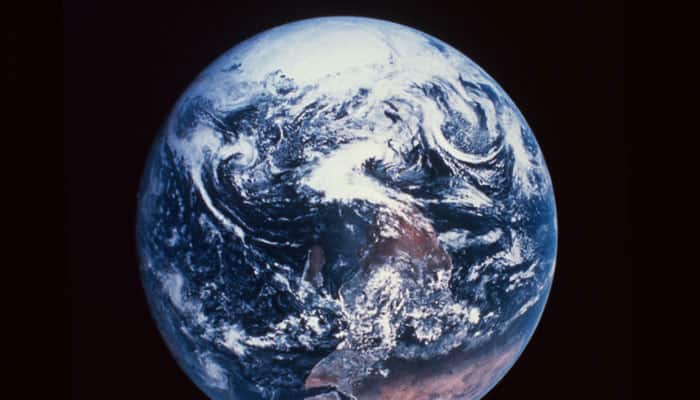 New Delhi: You probably must have read this type of story before about the Earth plunging into total darkness for 15 days and so on.

Now, according to a website, the US space agency NASA has confirmed that the Earth will experience 15 days of total darkness in November this year.

It is said that the event, according to NASA, hasn't occured in over 1 million years.

According to officials, the event, known as “November Black Out”, will be caused by another astronomical event between Venus and Jupiter. The whole phenomenon has been explained in a highly scientific way.

The article also stated that Charles Bolden, who was appointed to head of NASA by President Obama, issued a 1000 page document explaining the event to the White House.

While Charles Bolden is a real NASA official, the website, Newswatch33, is not a legitimate news outlet.

Newswatch33 has hoaxed social media users a number of times, such as a girl was electrocuted by her iPhone's earbuds, Jay Z and Beyonce has purchased all rights of Confederate Flag and that the federal government had impregnated inexpensive cigars with listening devices.