20 houses of Hindus set on fire in Bangladesh

At least 20 houses of Hindus were set on fire in Bochaganj upazila of Dinajpur in Bangladesh early Saturday. 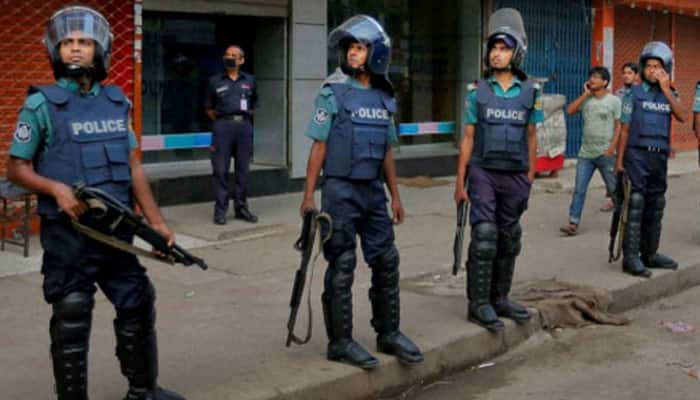 Dhaka: At least 20 houses of Hindus were set on fire in Bochaganj upazila of Dinajpur in Bangladesh early Saturday.

A report published in The Daily Star said that houses of seven families of Hindus were set on fire in Railway Colony.

Fortunately, no one was injured as residents managed to escape on time.

A person named Jewel was held by the locals, who allegedly set the fire.

The residents claimed that Jewel had been threatening them ever since a scuffle broke out during Durga Puja celebrations earlier this year.

In October this year, at least 15 Hindu temples in Bangladesh were vandalised over allegations of disrespect shown to Islam on Facebook, triggering panic among the minority community in the Muslim-majority nation.

Temples in Brahmanbarhia district's Nasirnagar were vandalised on besides over 100 houses of Hindus in the area have also been looted.