Bangladesh wants to use the low-interest loans to build at least six rail projects connecting its capital Dhaka with key domestic industrial areas and the Indian border. 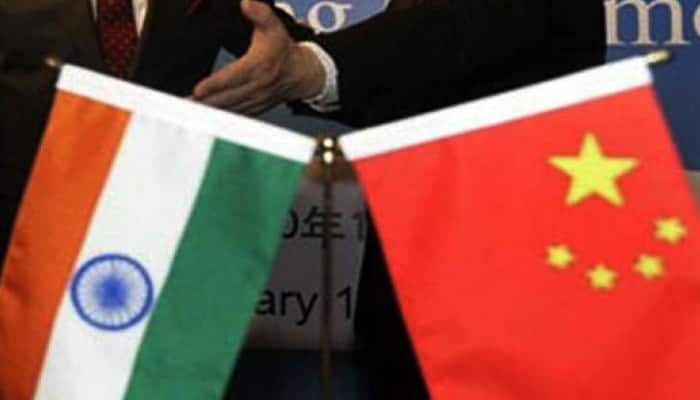 Bangladesh wants to use the low-interest loans to build at least six rail projects connecting its capital Dhaka with key domestic industrial areas and the Indian border.

"The upgrade was part of USD 30 billion plan by Bangladesh to modernise its railway system and China is ready to play an active role in this regard", an article in the state-run Global Times said.
China's reported offer to Bangladesh attracted a lot of attention following analysts' suggestion that "Bangladesh has become a focus for the growing geopolitical rivalry between Beijing and New Delhi," it said.

China's strategic intentions to extend its trade tentacles across Asia through the promotion of the Belt and Road (Silk Road) initiative are believed to be behind Bangladesh's enthusiasm for rail, but this is worthy of debate," it said.

"Cheap financing from China expressly for this purpose is irresistible for Bangladesh. However, India may feel uncomfortable with the increased economic interaction between China and Bangladesh, which to some extent has long been seen as India's own backyard. But this is not necessarily a bad thing if Bangladesh's enhanced economic ties with China can put some pressure on New Delhi to pay more attention to strengthening economic cooperation with Dhaka," it said.