Donald Trump, the presumptive Republican presidential candidate, has defended his remarks on Saddam Hussein saying that he hated him but the Iraqi dictator was "good at killing terrorists." 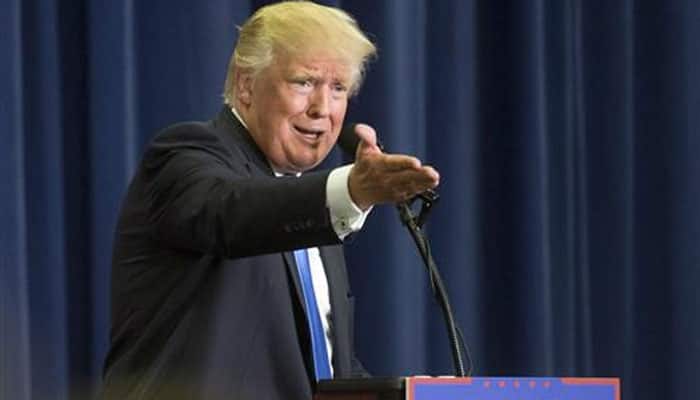 Washington: Donald Trump, the presumptive Republican presidential candidate, has defended his remarks on Saddam Hussein saying that he hated him but the Iraqi dictator was "good at killing terrorists."

"I was talking about terrorism and I said Saddam Hussein is a bad man," Trump told his supporters in Ohio.

"He was really good at killing terrorists, he didn't wait around, you think he gave the terrorists trials that lasted 18 years?" he asked.

After a similar remark a day earlier, the rival Clinton campaign slammed Trump for praising a dictator.

Trump, however denied the allegations.

"That's not what I said. So, that's the narrative," he said.

Trump used his campaign rally in Ohio to address another controversy by saying that his campaign should not have deleted a tweet containing an image that had been posted weeks earlier on a white supremacist website and featured Hillary Clinton, USD 100 bills and a red six-point star with the text:

"Most Corrupt Candidate Ever!" Trump insisted that the six-point stars were just a star, even as Jewish activists and many others have denounced the image as being anti-Semitic.

"They shouldn't have taken it down. You know, they took the star down. They should have left it up. I would have rather defended it -- just leave it up. I'd say, No, that's not a Star of David. That's just a star," he said and blamed the media for raking up the controversy.