The two terrorists hiding in Noida were arrested by a joint team of Uttar Pradesh Anti-Terror Squad and West Bengal Police. 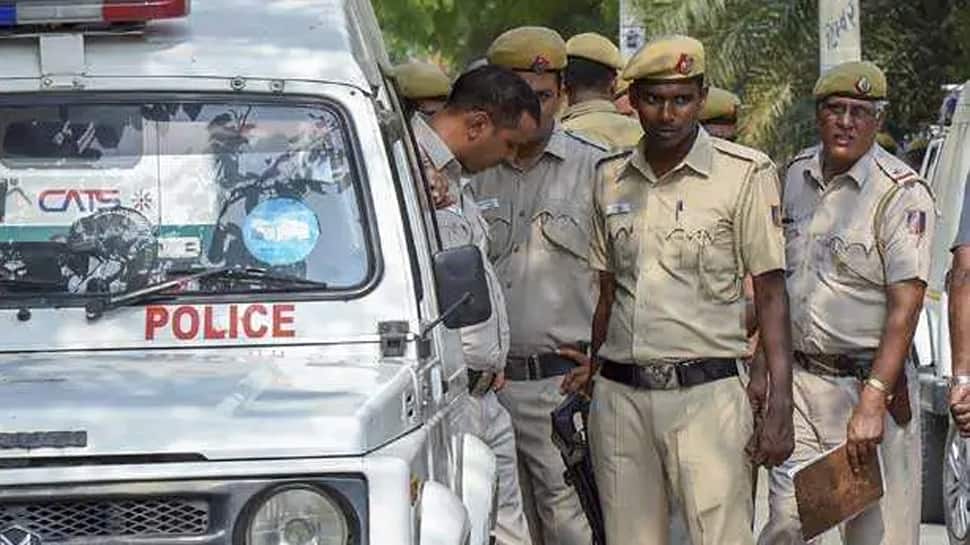 NOIDA: Two terrorists allegedly from Bangladesh were on Tuesday arrested from Noida in Uttar Pradesh. The two have been identified as Musharraf Hussain and Rubel Ahmed.

The two terrorists hiding in Noida were arrested by a joint team of Uttar Pradesh Anti-Terror Squad and West Bengal Police.

Police officers involved in the operation to arrest the two terrorists said that they were planning to carry out a major terror strike in the national capital.

Security has been tightened in and around the national capital ahead of Independence Day on August 15. Intelligence agencies have warned of a possible terror attack planned by Pakistan-based Jaish-e-Mohammed (JeM) ahead of the Independence Day.

The information was revealed by Jaish-e-Mohammed (JeM) terrorists Syed Muneer-ul-Hassan Qadri, Ashiq Baba and Tariq Ahmad Dar, who were recently arrested by the National Investigation Agency (NIA) for their role in the Nagrota Army camp attack in 2016 that killed seven Indian soldiers.

During interrogation, the counter-terror probe agency found out that JeM has been sending its trained agents, which mostly include misguided Kashmiri youth, under various garbs such as plumber etc.

The authorities are also keeping an eye on all sewer lines, manholes leading up to the Red Fort and trees, door and windows and pillars facing the monument.