Noida man gets vaccination certificate without taking a COVID-19 jab

The man was not administered the vaccine when he told the paramedic that he had tested positive for COVID-19 in April, but had tested negative on April 20. 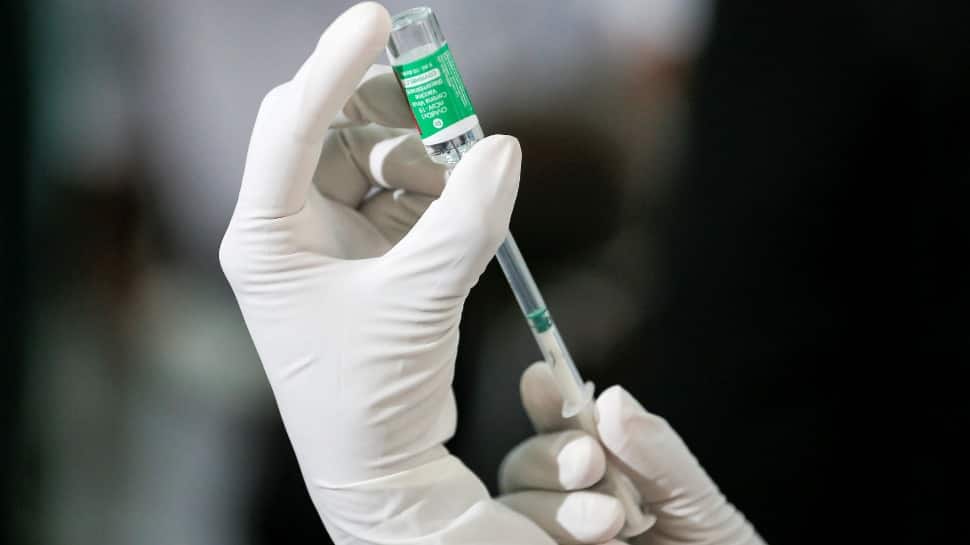 New Delhi: A man in Noida on Monday (May 31, 2021) received a COVID-19 vaccination certificate without taking a vaccine shot.

As per a report in The Times of India, Vipin Jain, 43, a resident of Sector 134, said that he received his vaccination certificate even though he did not get the vaccine jab.

Jain, who got a slot at a government centre, was not administered a coronavirus vaccine when he told the paramedic that he had tested positive for COVID-19 in April, but had tested negative on April 20.

He was told that he can take a vaccine jab only after July 20, as per the latest guidelines by the Union Ministry of Health and Family Welfare which has deferred the coronavirus vaccination by three months after the recovery from the illness.

After receiving the certificate, Jain sought help from the officials at the vaccination site who said that there was no way to update the status on Co-WIN from their end and he should call up the helpline.

When Jain spoke to the technical support team handling Co-WIN, he was told that there is no way to reverse the status now.

The Noida resident was informed that next time he should book a slot on Co-WIN using a different mobile number and a different photo ID proof.

"Once a person takes the slip, it is assumed that he/she is getting the dose. This is a rare case," TOI quoted district immunisation officer Neeraj Tyagi as saying.

Tyagi added that the matter will be taken up with senior officials.

Meanwhile, a special COVID-19 vaccination campaign will begin in Noida and Greater Noida from June 1 for inoculating parents or guardians of children aged 12 or below.

The special campaign will begin from two centres -- JP International School in Greater Noida and the Primary Health Centre Bisrakh, where COVISHIELD would be administered to beneficiaries.

The Gautam Buddh Nagar administration had recently resolved to become the first 'fully vaccinated' district in the country.

Over 6.20 lakh vaccine doses, including more than one lakh second doses, have been administered to people in Gautam Buddh Nagar, which is next only to state capital Lucknow in absolute numbers, official statistics showed on Monday.

Gautam Buddh Nagar's targeted vaccination population is 15 lakh to 16 lakh, according to the administration's estimates.