The terminal will have space for both state transport as well as private buses. 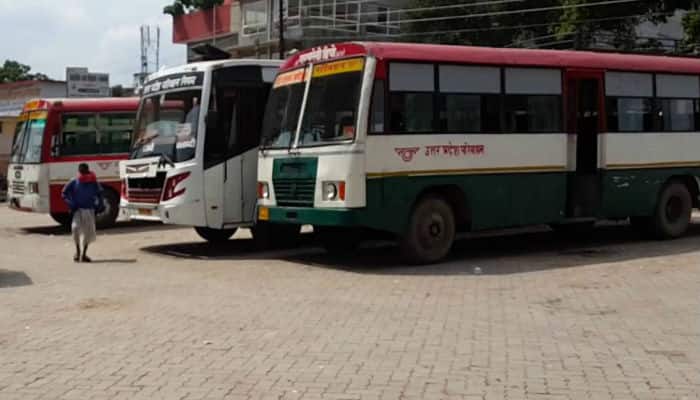 Noida: Around 70 per cent work has been completed on an upcoming state-of-the-art bus terminal in Noida, which is expected to be ready by the end of June, according to officials. Being developed at a cost of Rs 140.64 crore, the bus terminal is located in Sector 82 on the Dadri-Surajpur-Chhalera (DSC) road and spread over 31,400 sq metres, a senior official of Noida Authority said.

The terminal will have space for both state transport as well as private buses. This will give a major boost to public transport system here, Noida Authority's General Manager Rajeev Tyagi said. A total of Rs 109.44 crore is being spent on infrastructure work, while another Rs 31.20 is the cost of electric work on the premises.

Around 70 per cent of civil work is complete, and 75 per cent of electric work has been completed. The project is scheduled for inauguration on June 30, 2019, Tyagi said. A state-of-the art bus terminal was first proposed in 2012 and was part of Noida's Master Plan 2031. The project finally took off in January 2015 and has missed a 2016 deadline.

According to officials, the terminal will have separate bays for buses and planning has been done to avoid any congestion due to overcrowding of vehicles, or passengers. The passengers will also have amenities including ATMs, pharmacy, vending machines all within the premises, even as they could wait in the waiting hall of the terminal.