The ruling Meghalaya Democratic Alliance (MDA) government has decided to field the incumbent Tourism Minister, Metbah Lyngdoh as its nominee for the post of Speaker. 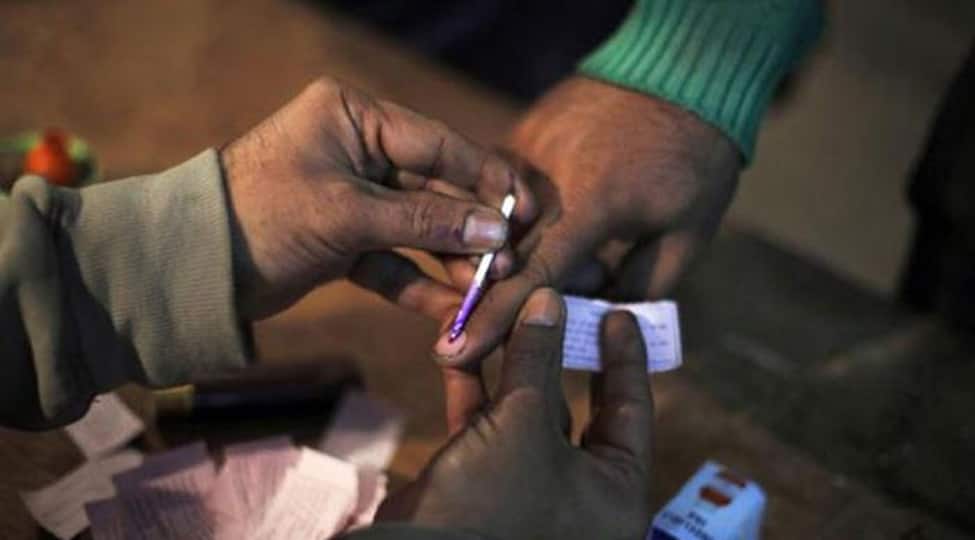 Shillong: The election of the Meghalaya Assembly Speaker will be held on September 13, Deputy Speaker Timothy D. Shira announced in the House on Monday.

The election was necessitated following the demise of Assembly Speaker, Donkupar Roy on July 28. Roy, who was the president of the UDP, was elected to the post of Speaker on March 12, 2018.

The ruling Meghalaya Democratic Alliance (MDA) government has decided to field the incumbent Tourism Minister, Metbah Lyngdoh as its nominee for the post of Speaker.

His name was recommended by the MDA`s core committee headed by Deputy Chief Minister Prestone Tynsong.

In the 60-member Assembly with an effective strength of 59, the National People`s Party, which leads the coalition government, has 21 members, United Democratic Party (eight), People`s Democratic Front (four), two members each from Bharatiya Janata Party and Hill State People`s Party, one member each from Nationalist Congress Party and Khun Hynniewtrep National Awakening Movement besides one independent member.

The opposition Congress has decided to field its two-time legislator, Winnerson D. Sangma as its candidate for the Speaker's post.

In the last election to the Speaker`s post, Sangma was also the candidate of the Opposition, but he lost to Donkupar Roy, who was elected as Speaker in March, 2018.