The Pawan Chamling government was ousted by the SKM after over 24 years. 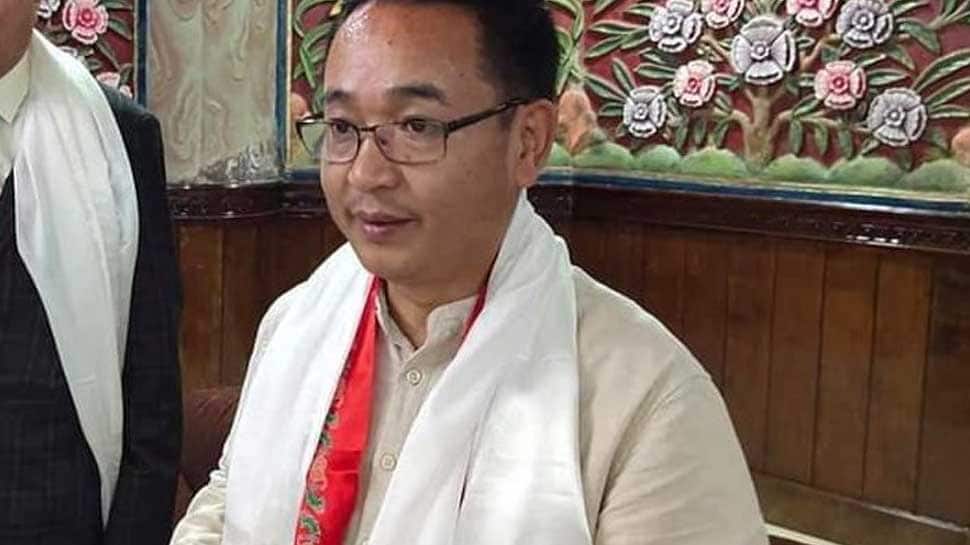 Gangtok: Sikkim Chief Minister PS Golay on Thursday distributed portfolios to his 11 ministers, three days after they were sworn-in.

As per the notification issued by the Raj Bhavan, the chief minister will keep the important portfolios of Home and Finance with him and any other department not assigned to any minister.

Kunga Nima Lepcha has been given charge of the Human Resources Development, Law & Legislative and Parliamentary Affairs, Land Revenue and Disaster Management departments.

Sonam Lama has been allocated Rural Management and Development, Panchayati Raj and Cooperative and Ecclesiastical departments.

Bedu Singh Panth has got Tourism and Civil Aviation and Commerce and Industries Departments, while Dr Mani Kumar Sharma has been given Health Care, Human Services and Family Welfare, Social Justice, Empowerment and Welfare departments.

Arun Upreti has been allotted Urban Development and Housing Development, Food, Civil Supplies and Consumer Affairs, while Samdup Lepcha will be the new minister in- charge of Public Works (Road and Bridges), Cultural Affairs and Heritage departments.

The Sikkim Krantikari Morcha (SKM), founded in 2013, won a slender majority in the 32-member Sikkim Legislative Assembly by bagging 17 seats against 15 won by the SDF.

The Pawan Chamling government was ousted by the SKM after over 24 years.