The incident took place at Thaora Dol in Demow when two passenger vehicles travelling in opposite direction collided head on. 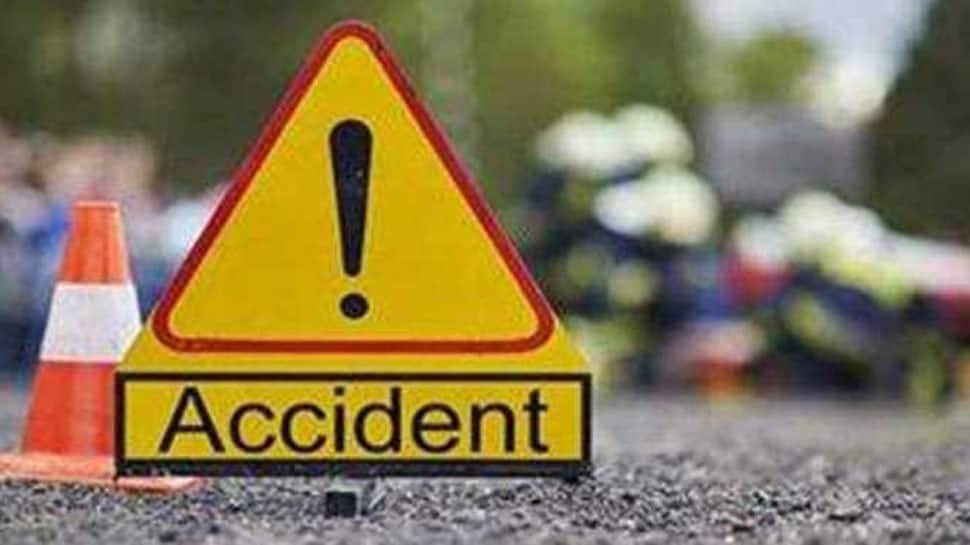 Guwahati: At least ten people died and eight others were badly injured in a tragic road mishap at Demow in Upper Assam`s Sivasagar district on Monday morning, police said.

The incident took place at Thaora Dol in Demow when two passenger vehicles travelling in the opposite direction collided head-on.

Police said that while four people died on the spot, six others were declared brought dead by the hospital.

"Eight seriously injured people have been shifted to different hospitals including the education college at Dibrugah," Police said adding that as it was raining in the area the passengers vehicles must have lost control and met with the accident.

Assam chief minister Sarbananda Sonowal has expressed grief over the accident and has asked the Transport Commissioner Virendra Mittal to launch a probe.

The Chief Minister has also asked the department concerned to extend all possible help to the injured.