Odisha Congress legislator Jogesh Singh resigned from the party on Friday, a day after he for anti-party activities. 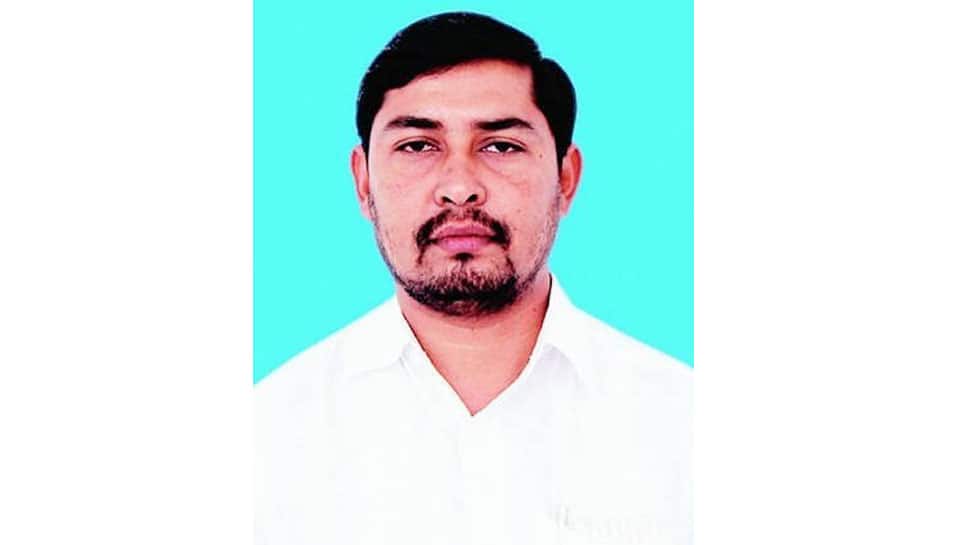 Bhubaneswar: Odisha Congress legislator Jogesh Singh resigned from the party on Friday, a day after he for anti-party activities.

The Sundergarh legislator tendered his resignation from the party on moral grounds. He also resigned from the post of the member of Odisha Legislative Assembly.

The development came a day after its working president Naba Kishore Das resigned from the party.

Sethi added Singh was served a show-cause notice on Wednesday to reply within 24 hours, but he failed to respond.

Speaking on his resignation announcment of not to attend Congress president Rahul Gandhi's meeting in Bhubaneswar, Singh said, "I have already fixed certain programmes in my constituency. This apart the marriage of my brother is also fixed on that day. Therefore, it is not possible to attend Gandhi's programme in the state capital."

He further claimed that Odisha Chief Minister Naveen Patnaik is the best CM in the country.