Amid Indo-Pakistan tension, security beefed up in Odisha

Odisha is the sensitive state in terms of coastal vulnerability as it has 485-kilometre long sea coast and defence and strategically establishment. 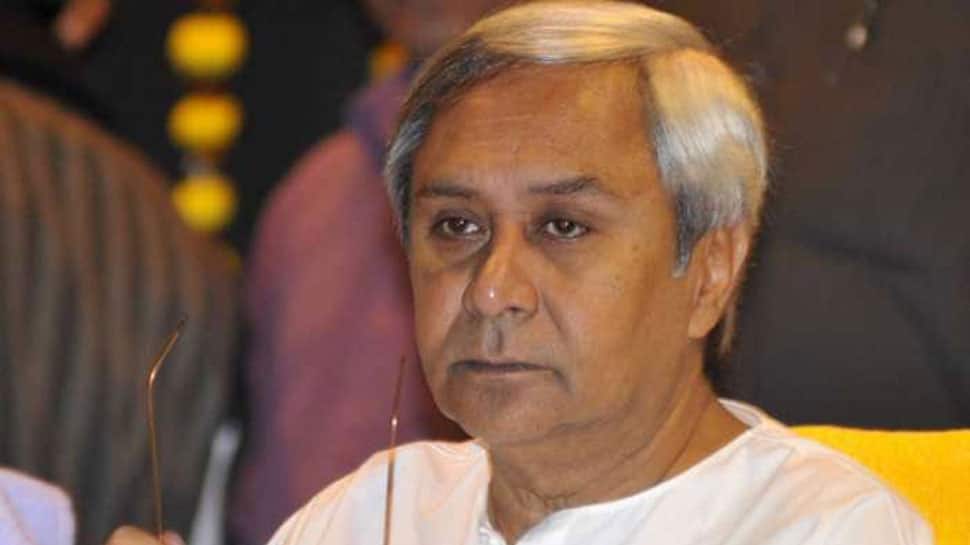 To discuss the security arrangements, a meeting between Odisha Police and central agencies including Coast Guard, Army, CISF, CRPF and BSF was held at the state Secretariat on Thursday.

The meeting was chaired by Chief Secretary of Odisha Aditya Padhi."As per the directives of Ministry of Home Affairs, we have strengthened the security of all vital installations in the state and adequate focus is laid on security along with the coastline," Padhi said.

Odisha is the sensitive state in terms of coastal vulnerability as it has 485-kilometre long sea coast and defence and strategically establishment.

"In a view of current security scenario we had an important meeting regarding the security arrangements of vital installations and important establishments in Odisha, it was also an important meeting in terms of coordination between state and central agencies for improving surveillance, crisis response and intelligence sharing" DGP Odisha RP Sharma said.

The coast guard and port authorities have been asked to keep a close watch on the movement of the fishermen, boats and ships. The coast guard has also risen the patrolling.

Wanted gangster injured in shoot-out with police in Odisha