The party has decided to release its list of probable candidates for the state by the end of this month, much before the rival parties. 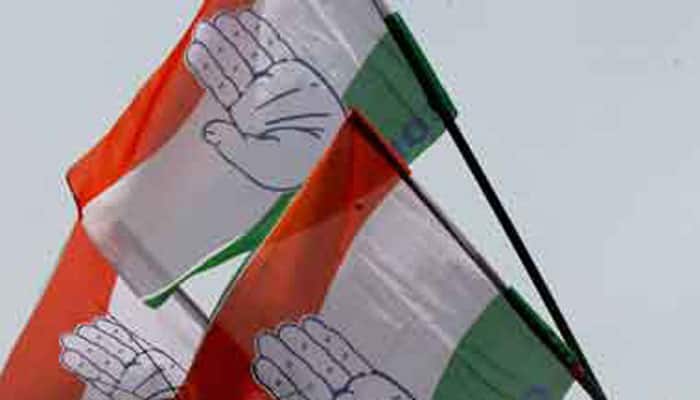 Bhubaneswar: Congress on Wednesday began the exercise for selection of candidates for the coming simultaneous Lok Sabha and assembly elections in Odisha, party sources said.

The party has decided to release its list of probable candidates for the state by the end of this month, much before the rival parties, they said.

AICC screening committee chairman V D Satishan and member Naushad Solanki, who are in the state, have started meeting the aspiring candidates for both the elections, they said.

The committee will be in Odisha for three days and have discussions with Congress members of all levels, the sources said adding the aspiring candidates can directly submit their documents with the committee.

"The candidates will be selected on the basis of their possibilities to winning the polls. However, youths and women will get priority," OPCC president Niranjan Patnaik said.

He said that Congress president Rahul Gandhi is slated to visit the state in the last week of February and attend a public rally at Bargarh in western Odisha.

It will be Gandhi's second visit to the state in February. He had addressed two public meetings at Bhawanipatna in Kalahandi district and Rourkela in Sundergarh district on February 6.