As per IMD forecast, Cyclone Bulbul may not touch Odisha coast for its landfall. 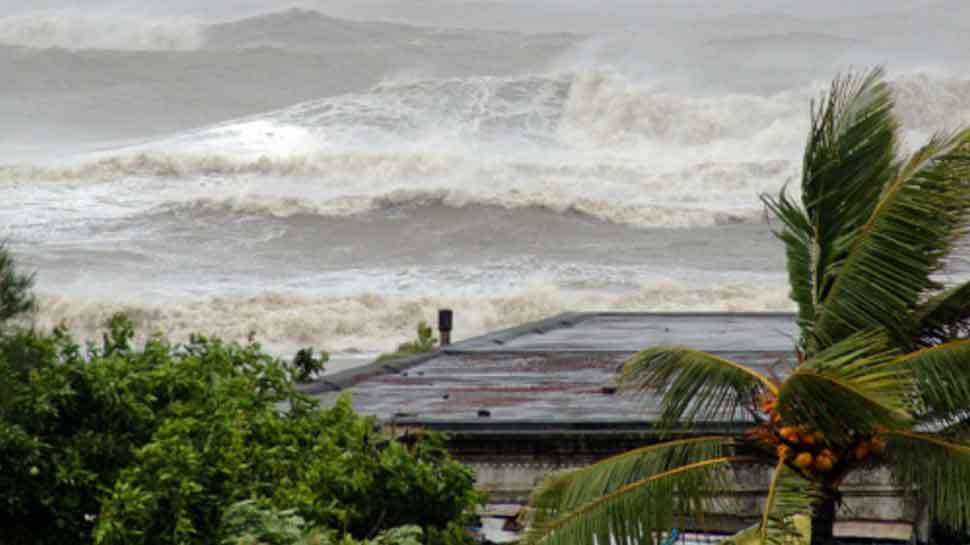 PURI: At least 14 districts of Odisha have been put on alert as Cyclone Bulbul is expected to trigger rainfall while heading towards West Bengal and Bangladesh.

Pradeep Kumar Jena, the Odisha Special Relief Commissioner has issued an advisory to the collectors of 14 districts, in view of the deep depression over the Bay of Bengal, asking them to closely watch the developments of the cyclonic system.

''As per IMD forecast, Cyclone Bulbul may not touch Odisha coast for its landfall. It may go towards West Bengal and Bangladesh. But light to medium rainfall is expected in north Odisha coastal districts on November 9 onward,'' Jena said.

Odisha State Special Relief Commissioner: All dist administrations of coastal Odisha have been making announcements for fishermen to not go into sea; those who are in sea should return before Nov 7 evening. We've kept our dist admn & Dist Collectors on full alert. #CycloneBulbul https://t.co/XEGWgQcu1G

The IMD had earlier warned that the depression over the Bay of Bengal is set to intensify into a cyclone and trigger widespread rainfall in coastal Odisha.

The likelihood of a cyclonic storm in the region comes barely six months after cyclone Fani devastated coastal Odisha on May 3, claiming around 64 lives.

The cyclone warning also comes a fortnight after six people were killed in rains that battered Odisha under the impact of a low-pressure area.

In West Bengal, light to moderate rainfall at many places and heavy rain at isolated locations might commence over the coastal districts from the same day, an IMD bulletin said.

Under its impact, squally winds with speeds reaching 40-50 kmph and gusting up to 60 kmph is likely to prevail over northwest Bay of Bengal off Odisha-West Bengal coasts from the evening of November 8, and gradually increase thereafter, it said.

Seas will be rough over west-central and adjoining northwest Bay of Bengal, and along and off Odisha-West Bengal coasts from the evening of November 8.

"It will be rough to very rough over north Bay of Bengal during November 8 and 9 and very high to phenomenal on November 10 morning," the IMD said.