Apart from agriculture input subsidy, support for tree plantations and seedings announced earlier, cash assistance of Rs 500 per damaged coconut tree will be provided to the affected farmers, subject to a limit of 25 trees per farmer. 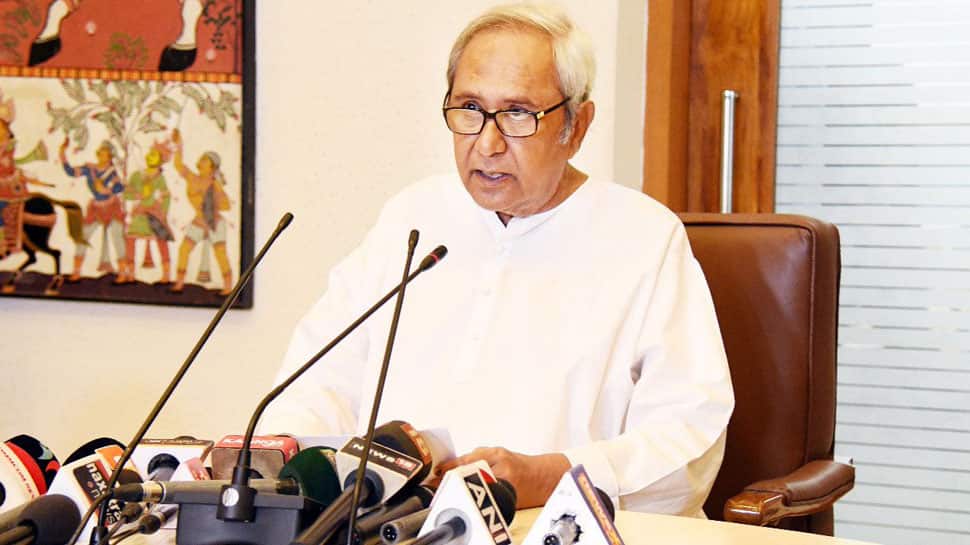 BHUBANESWAR: Odisha Chief Minister Naveen Patnaik on Saturday announced a Rs 100 crore package for street vendors, poultry farmers and coconut farmers who were affected by cyclonic storm Fani which ravaged the state on May 3.

"About 30,000 street vendors whose livelihood has been severely affected in 11 Urban Local Bodies due to cyclone Fani will be provided with cash assistance of Rs 10,000 each to support the loss of livelihood," Patnaik said in a statement.

Apart from agriculture input subsidy, support for tree plantations and seedings announced earlier, cash assistance of Rs 500 per damaged coconut tree will be provided to the affected farmers, subject to a limit of 25 trees per farmer.

To revive broiler poultry units in the cyclone-affected areas, each farmer will be provided with an assistance of 75 per cent subsidy limited to Rs 1 lakh per unit of 500 birds, the Odisha Chief Minister said.

"Around 2,000 small broiler poultry units will be supported through this intervention. This special package will cost about Rs 100 crore to be met from CMRF and the state`s own resources." Patnaik further said.

The death toll in the state due to cyclone Fani touched 64 with Puri recording the maximum number of casualties at 39, according to official estimates released by the state government on May 11.

According to government data, livestock casualties are over thirty-four lakhs and over one crore sixty-five lakh people were adversely affected by the extremely severe cyclonic storm.