The special train will leave Bhubaneswar at 10 pm on Sunday and will reach Ahmedabad at 1.30 pm on Tuesday. 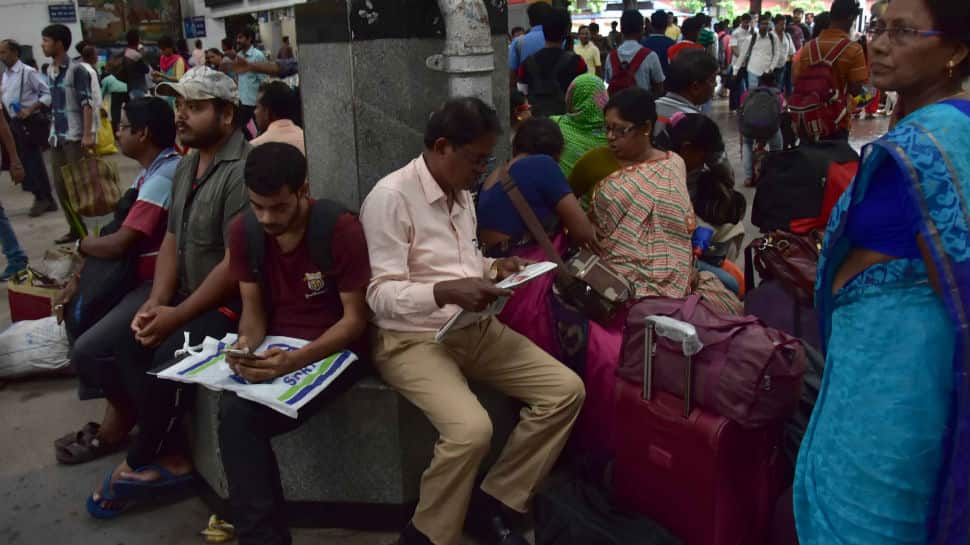 The Railways has decided to run a special train to Ahmedabad from Bhubaneswar via Vizianagaram on Sunday after Cyclone Fani battered Odisha.

The special train will leave Bhubaneswar at 10 pm on Sunday and will reach Ahmedabad at 1.30 pm on Tuesday. 01843 Bhubaneswar-Ahmedabad Special, has one AC-2 tier coach, four AC-3 tier, nine sleeper class and six second class seating, along with a pantry car.

Meanwhile, train services from Puri have been hit. However, two trains will still be plying.

#Odisha: Visuals from Puri Railway Station after cyclone #Fani hit the region on May 3. pic.twitter.com/97WDfv3qPW

The coaching depot at Puri station was extensively damaged due to Cyclone Fani on May 3. Hence, the depot is not able to accommodate coaching trains.

Meanwhile, 12993 Gandhidham-Puri Express, which had been partially cancelled on Friday, will run up to Sambalpur. The train, however, will remain cancelled between Sambalpur and Puri from both the directions.

In view of this, it has been decided to restrict train services to and from Puri from May 6 to May 8, except for four trains.