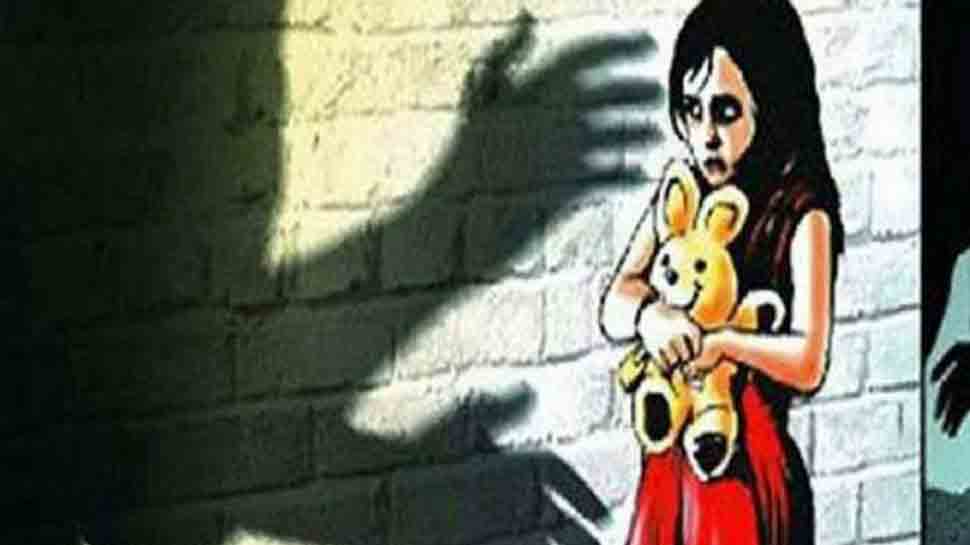 Bhubaneswar: A five-year-old girl was allegedly raped and murdered by her neighbour in Gopabandhu Nagar here on Thursday, said police here on Friday.

Talking to ANI, Commissioner of Police Satyajit Mohanty said, "Last night the police was informed that a minor girl is missing after which the police went to the spot and found the girl in a house in a critically injured state."

Mohanty said, "The victim was taken to the AIIMS where she was declared brought dead."

The Police Commissioner further said, "We have apprehended the accused whose name is Aanand. He enticed the girl to his house and then committed the heinous crime."

"This is a very serious offence. We ensure that the accused is brought to justice. The accused has been charged under Sections 376 A, 376 B and under POCSO Act," he said.

The locals nabbed the accused soon after the incident and handed him to the police after thrashing him severely. The critically-injured accused has been admitted to SCB Medical College and Hospital in Cuttack for treatment.

On Friday morning, the irate locals staged a protest in front of the police station and blocked the road by burning tyres and demanding strong action against the culprit.

The Police Commissioner said, "Initially, there were some reactions from the public and they blocked the road. However, the situation is under control now."

Odisha gears up for first phase of Assembly poll on Thursday