Thousands of devotees arrived in Puri for the nine-day annual Jagannath Rath Yatra. 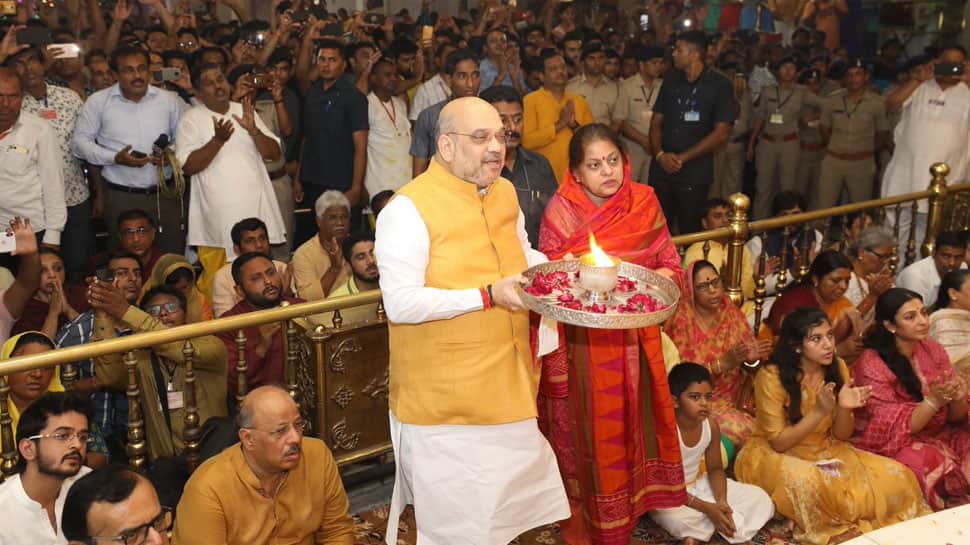 Rath Yatra, also known as the 'chariot festival', marks the annual journey of the three deities – Nandighosa (Lord Jagannath), Taladwaja (Lord Balabhadra) and Darpadalan (Devi Subhadra)  – from the 12th century Jagannath temple to the temple of Devi Gundicha, their aunt. The deities are placed in three giant wooden chariots which are pulled by devotees. The celebration will end with Bahuda Yatra or the return journey of the three deities back to their temple.

The Jagannath Rath Yatra attracts over a million Hindu pilgrims from all over the country in Odisha. While Gujarat Jagannath Rath Yatra is counted among the most important and largest after the Ratha Yatra at Puri. Thousands of devotees arrived in Puri for the nine-day annual chariot festival. Three majestic chariots for the three Gods have been kept ready in front of the 12th century shrine. The devotees will pull the chariots across 2.5 km distance. Elaborate security arrangement is in place for the smooth and peaceful conduct of the festival. Over 10,000 police personnel have been deployed while CCTV cameras have been installed on the grand road for the security of devotees, said police.

Stop the Polavaram project as it will cause 'permanent injury' to Odisha: Naveen Patnaik writes to PM Modi