Naveen Patnaik bats for landless farmers ahead of PM-Kisan launch

Patnaik, on February 11, had written a similar letter to the prime minister. 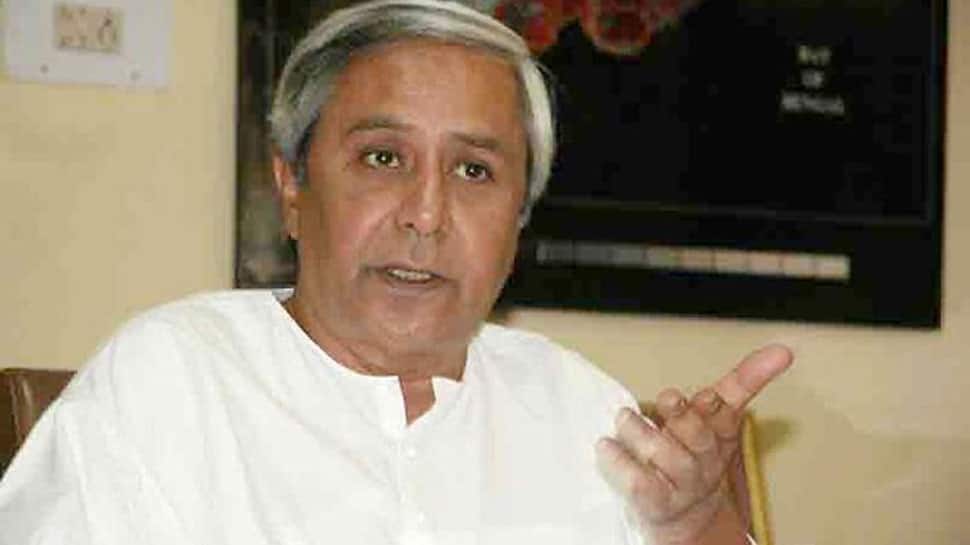 The Rs 75,000 crore Pradhan Mantri Kisan Samman Nidhi, that aims to provide financial assistance to the small and marginal farmers across the country, is scheduled to be launched by Modi on Sunday.

"I would earnestly request you to kindly consider enhancing the scale of assistance to at least Rs 10,000 per annum per family and also include landless agricultural labourers, share croppers and vulnerable agricultural households under the PM-Kisan scheme," Patnaik said in a letter addressed to Modi.

This was Patnaik's second letter to the prime minister where he has batted for the share croppers, landless farmers and farmers in distress.

Patnaik, on February 11, had written a similar letter to the prime minister.

Under the central scheme, the farmers having five acre of land or less will get Rs 6,000 assistance per annum in three different phases while Odisha's own scheme - KALIA - provides Rs 10,000 per annum.

Noting that the state government's Krushak Assistance for Livelihood and Income Augmentation (KALIA) covers all categories of farmers, Patnaik said: "So far, about 30,40 lakh number of agricultural households have been provided cash assistance of Rs Rs 5,000 including about 3.10 lakh number of landless households and 58,000 share croppers. We are committed to assist all eligible beneficiaries under the progressive scheme of ours."