Naveen Patnaik not to attend PM's official programme on Tuesday

After attending the official programme, Modi is expected to address a public rally at Patharachepa ground in Bolangir at 11.45 am. 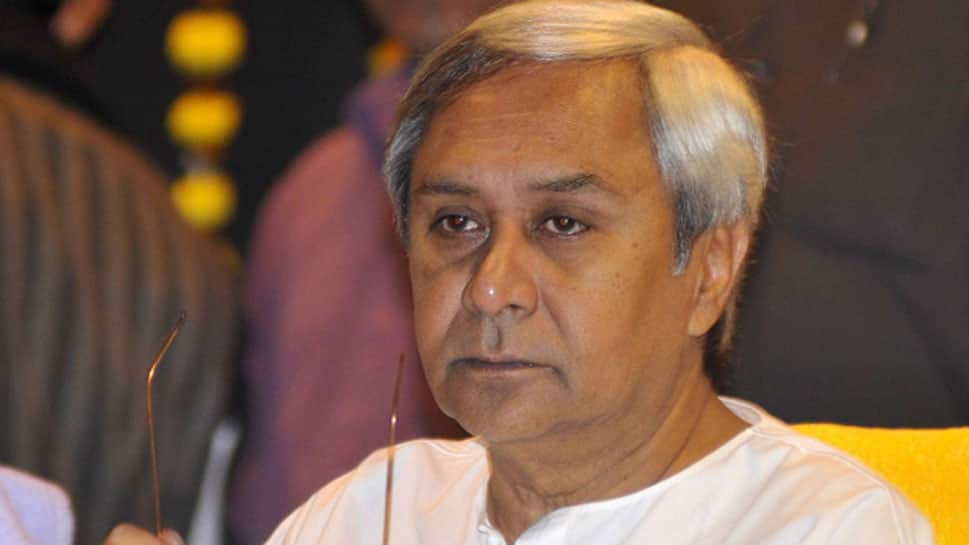 Bhubaneswar: Odisha Chief Minister Naveen Patnaik will not attend Prime Minister Narendra Modi's official programme during his one-day tour to the state on Tuesday as he would be busy in state government programmes, official sources said.

The Prime Minister during his visit to Bolangir in Western Odisha is scheduled to launch several projects on Infrastructure development, Connectivity and Ease of Doing Business.

Modi will also dedicate Multi-Modal Logistics Park (MMLP) in Jharsuguda and new Railway Line to be inaugurated between Balangir-Bichupali.

After attending the official programme, Modi is expected to address a public rally at Patharachepa ground in Bolangir at 11.45 am.

However, Patnaik will not be able to attend such function as he will remain busy at the state government's "Krushi Odisha" programme.

Patnaik to address the farmers at the meeting.

Both the prime minister and the chief minister are scheduled to attend programmes in different areas of the state at 11 am.

Last time when Modi visited Baripada in north Odisha on January 5, Patnaik was not present there as he attended an official programme at Puri.

However, the chief minister had attended the official function of the Prime Minister Modi when he came to Khurda near Bhubaneswar on December 24.

Ahead of the general elections, both the leaders have been attacking each other's government, though Modi did not take the name of ruling BJD or Patnaik in his speeches in those programmes.

Modi, however, on his public meetings at Jharsuguda and Talcher on September 22, 2018, had criticised Patnaik and his government.

Opposition Congress has alleged that Modi has been maintaining soft attitude towards Patnaik and his party, particularly after BJP's defeat in three states of Rajasthan, Madhya Pradesh and Chhattishgarh.

Sources in the ruling BJD said Patnaik prefers not to be seen with the prime minister at this juncture as the regional outfit has been maintaining equi-distance from both the BJP and the Congress.