Assembly elections in Odisha are due along with the Lok Sabha elections. 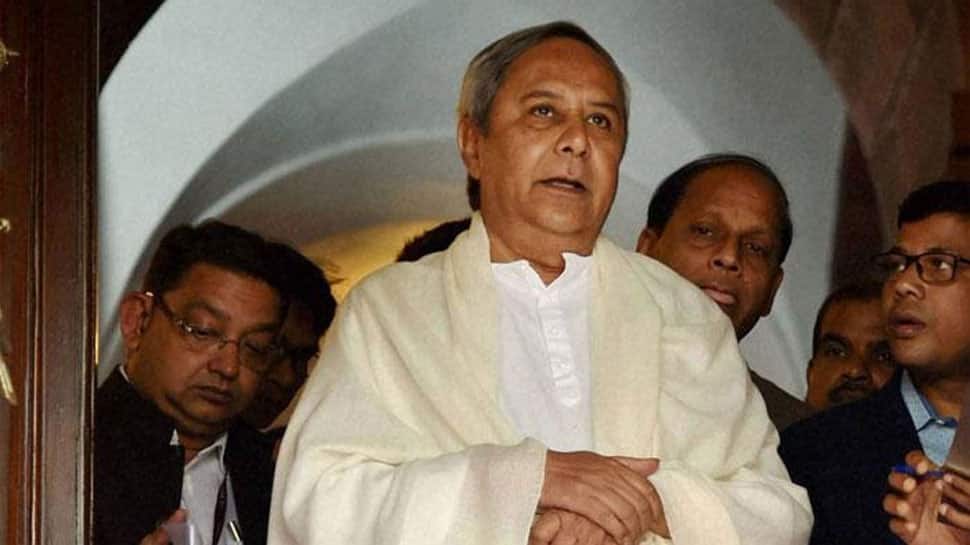 Baripada: Odisha Chief Minister Naveen Patnaik on Wednesday inaugurated 11 welfare projects worth Rs 150 crore and laid the foundation stone of a number of projects in the tribal-dominated Mayurbhanj district.

The chief minister inaugurated 11 welfare projects worth Rs 150 crore, laid foundation stone of six developmental projects and made four major announcements to woo the people of district ahead of the Lok Sabha and Assembly election.

Assembly elections in Odisha are due along with the Lok Sabha elections.

Addressing a Mission Shakti conclave at Chhau Padia here, Patnaik assured to revive the Urban Cooperative Bank here, the license of which was cancelled by the Reserve Bank of India (RBI) for financial crisis in 2014.

The chief minister said the state government will provide funds for revival of the bank and hold discussion with the Centre in this regard. The people are facing difficulties for closure of the bank.

Patnaik also announced construction of a ring road in the town for tackling flood situation and establishment of a research centre for Chhau Nrutya, a local folk dance form.

He also assured the people that the district's line Ayurved Mahavidyalaya will be developed into a government college.

At the conclave, Patnaik distributed Rs 15,000 each to 20,295 Women Self Help Groups (SHGs) as seed money. He also gave financial assistance of Rs 25 lakh for 26 block-level women group federations in the district.

As announced earlier, Patnaik also gave Rs 3,000 to each of the 39,418 women SHGs for digital empowerment of the women under the Mission Shakti programme.

Patnaik has planned to follow Prime Minister Narendra Modi's trail and address public meetings where the opposition BJP held congregations during the past few months, according to a BJD official.

Modi has visited Baripada on January 5 and launched a number of Ccentral government projects in Odisha worth more than Rs 4,500 crore.

Patnaik has addressed a public meeting at Amalipalli ground in Jharsuguda where Prime Minister Narendra Modi on September 22 attended a BJP rally.