Odisha Chief Minister Naveen Patnaik on Monday wrote to Prime Minister Narendra Modi seeking help from the Centre for the state in view of the large-scale destruction by Cyclone Fani in the coastal areas. 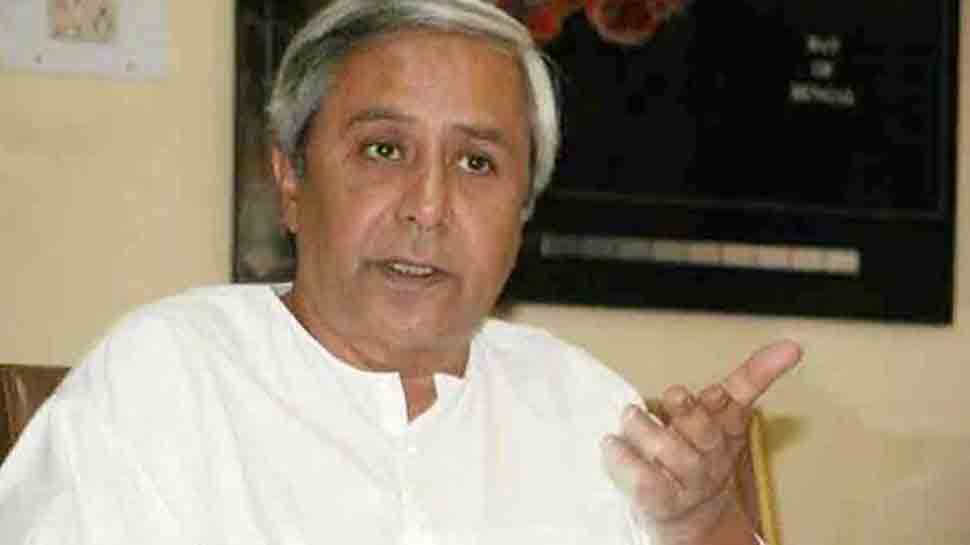 Bhubaneswar: Odisha Chief Minister Naveen Patnaik on Monday wrote to Prime Minister Narendra Modi seeking help from the Centre for the state in view of the large-scale destruction by Cyclone Fani in coastal areas.

The Chief Minister in its letter requested the sanction of 5 lakh houses under the Pradhan Mantri Awas Yojana-Gramin special houses in the 14 districts of the state that have been affected by the cyclone.

"I would request you to kindly consider sanctioning 5 lakh (houses) under Pradhan Mantri Awas Yojana Special houses initially for the state of Odisha. As was mentioned during the presentation made on May 6, I reiterate our request for waiver of the Permanent Wait List (PWL) criterion for this particular allocation and also consider a Centre-State fund sharing pattern of 90:10 as a special case," the letter read.

CM Patnaik also said that his government is currently working on a detailed house damage assessment and would soon come out with a report. "According to preliminary estimation, about 5 lakh houses have been completely or substantially damaged across 14 districts with the major loss occurring in Puri district. While the people of the affected districts have gone through immense hardship, the loss of shelter has been a devastating experience," he wrote.

He also expressed gratitude to PM Modi for rendering support after the natural calamity hit the state. Expressing concern over the approaching monsoon, he wrote about the urgency to provide 'pucca' houses to all those affected.

Cyclone Fani, which made landfall in Puri district on May 3, left a trail of destruction in the coastal areas of the state killing 64 people in the state.

The state government has demanded Rs 7,000 crore from the Centre for construction of disaster resilient houses in cyclone-prone areas of Odisha.