A 23-year-old woman lecturer, who was allegedly raped in October and had filed a complaint about the same in police station, was found hanging inside a college hostel in Rairangpur, police said. 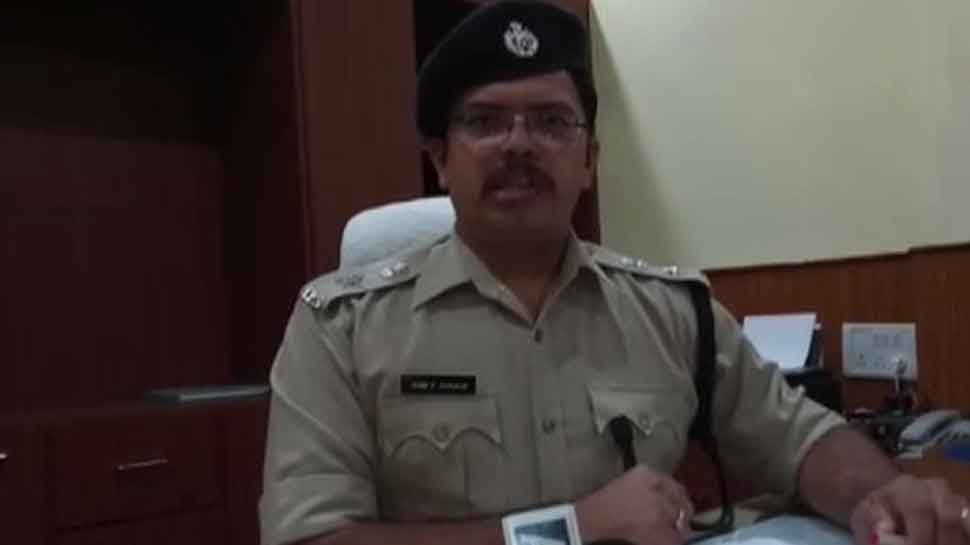 New Delhi: A 23-year-old woman lecturer, who was allegedly raped in October and had filed a complaint about the same in police station, was found hanging inside a college hostel in Rairangpur, police said.

A police officer told news agency ANI, "On Saturday night, we got information that in Rairangpur College, one of the teachers has died. We rushed to the spot and as per her father`s FIR, we have registered under IPC 302. The deceased's father has accused a total six persons responsible for her death."

The police say that out of the six persons, named by the victim's father, three have been arrested.

The deceased had lodged an FIR at Jharpokharia police station on October 30, 2019 alleging that she was sexually assaulted by a distant relative on the night of  October 20, 2019 who had entered her room in an inebriated state during her visit to Keonjhar.

Mayurbhanj Superintendent of Police PS Parshottam Das on Sunday suspended Sub-Inspector Prashant Swain and transferred Inspector-in-Charge of Jharpokharia police station Sarat Kumar Mahalik for the negligence of duty in connection with the death of the woman on Saturday night, a police officer said.