Behera's body was recovered near a canal on Wednesday, after which his family members and relatives claimed that he had committed suicide. 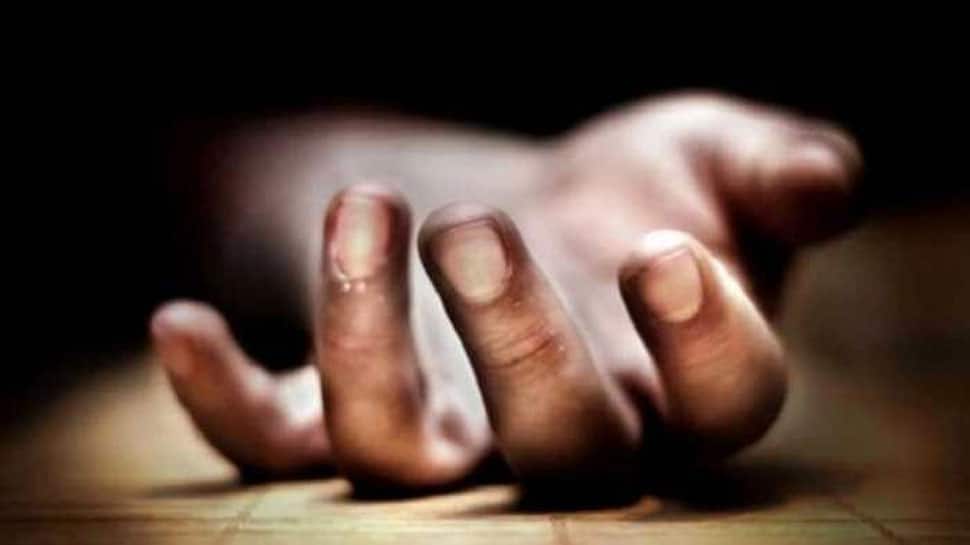 Bhubaneswar: A man is suspected to have committed suicide in Odisha's Khurda district after alleging that he failed to get a house under the rural housing scheme for being unable to pay a bribe.

A video, purportedly shot by the deceased -- Laxmidhar Behera -- before taking the extreme step, went viral on social media.

Behera's body was recovered near a canal on Wednesday, after which his family members and relatives claimed that he had committed suicide.

In the video, Behera, a resident of Nirakarpur Patanasahi, alleged that government officials demanded a bribe of Rs 15,000-20,000 from him for sanctioning a pucca house under the rural-housing scheme.

"I had approached everybody, but no one listened to me. The officials asked me to pay something between Rs 15,000 and Rs 20,000. From where I can arrange the money? I work as labourer," he said in the video.

Behera's family members said the deceased, who was in his mid-thirties, faced a debt burden of over Rs 1.5 lakh.

Khurda District Collector Nirmal Mishra said the whole episode would be thoroughly investigated in order to ascertain who had demanded the bribe from the man.

He said preliminary inquiry showed that no government official had demanded a bribe from the deceased. "But, a detailed probe will be conducted."

The incident drew sharp criticism, with both the Congress and the BJP alleging that the Naveen Patnaik government was launching a number of schemes only for corruption.

BJP leader and Union Petroleum Minister Dharmendra Pradhan, who visited Behera's village and met his family members, termed the incident a "government-sponsored murder and not a suicide".

Pradhan described the incident as unfortunate, saying it was the outcome of the state government's failure.

"Naveen Patnaik government is announcing scheme after scheme in the name of development, but it has now become crystal clear that these schemes are meant only for corruption," state Congress chief Niranjan Patnaik said in a statement.

"He failed to get an Indira Awas for himself after running from pillar to post. This shows how the state government is neck deep in corruption and doesn't run without PC (percentage commission)," the Congress leader said.

Each and every scheme of the government is only for the BJD cadres and officials are not helping people without "PC" (Percentage Culture), he alleged.

"This shows how sincere Naveen Patnaik is for the development of the state and fighting corruption," he added.