"Fani was one of the rarest of rare summer cyclones – the first one in 43 years to hit Odisha and one of the three to hit in the last 150 years,” the CM said. 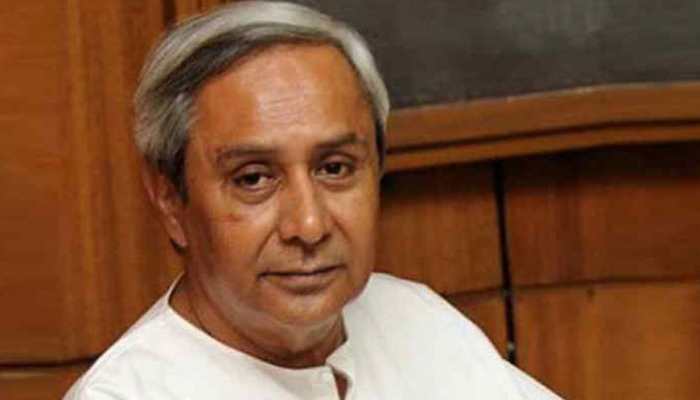 Bhubaneswar: Presiding over a high-level review meeting at the State Secretariat in Bhubaneswar, a day after Cyclone Fani wreaked havoc on Odisha, Chief Minister Naveen Patnaik on Saturday dubbed it as one of the rarest of rare summer cyclones and said that the state government is in the process of restoring the critical infrastructure.

"Fani was one of the rarest of rare summer cyclones – the first one in 43 years to hit Odisha and one of the three to hit in the last 150 years,” the CM said.

He added, “The tracking and prediction were very challenging. In fact, till 24 hours of its landfall, one was not sure about the trajectory it was going to take because of the predictions of different agencies. However, we decided to prepare ourselves to face all possible eventualities."

In terms of evacuation, Patnaik said that it was one of the biggest human evacuations in history – a record 1.2 million people were evacuated in 24 hours. 3.2 lakh from Ganjam and 1.3 lakh people from Puri. Almost 7,000 kitchens catering to 9,000 shelters were made functional overnight.

"This mammoth exercise involved more than 45,000 volunteers, three million targeted messages, 2,000 emergency workers, youth clubs and other civil society organisations, ODRAF, NDRF, PRI agencies, along with one lakh officials working round the clock and above all, the lakhs of people who cooperated with us in the evacuation process,” he stated.

“In Puri and parts of Khurda, where the electricity infrastructure has been totally devastated, we have the challenge of having to set up the entire electrification afresh. The districts of Cuttack, Bhadrak, Kendrapada, Jagatsinghpur, Balasore, Mayurbhanj, Keonjhar, Dhenkanal, Nayagada have also been affected and detailed information is being collected as the wind velocity was high till late in the evening," Patnaik said at the press meet.

He further expressed, “For me and my government, every life is precious and we have worked with that goal. I would like to thank from the bottom of my heart all the volunteers, PRI Members, officials and staff who have worked tirelessly and selflessly to get around 1.2 million people to safety, In the event of such a major calamity like this – where Odisha was hit by close to a Super Cyclone.”

“Instead of it being a tragedy of humungous proportions – we are in the process of restoring critical infrastructure. That is the transformation that Odisha has had and I thank the four and a half crore people who have made this possible,” the Chief Minister added.

Prime Minister Narendra Modi also spoke to Patnaik and assured full assistance from the Centre in restoring normalcy in the cyclone-hit state.