2020 Olympics can be a springboard to transform Tokyo: Governor Yuriko Koike

The Tokyo Olympics will open on July 24 next year. 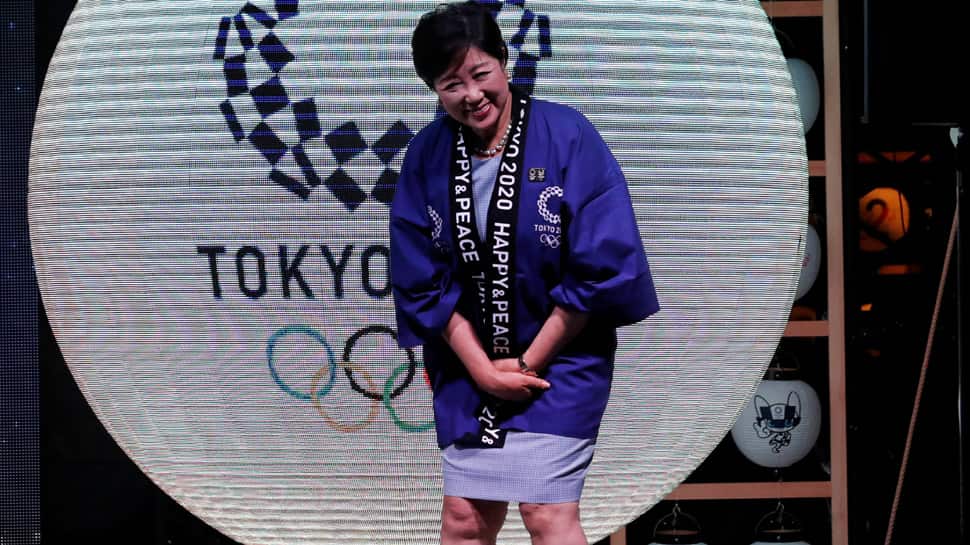 The 2020 Olympics can 'usher in a new Tokyo' and along with this year's Rugby World Cup, leave behind a legacy similar to that of the 1964 Summer Games, the city's Governor Yuriko Koike said on Monday.

"These two major events will serve as a springboard to transform our city," said Koike.

"This year, 2019, will be key in making those Games a success and ushering in a new Tokyo. But the metric for success will not be limited to just the competition itself, we want to lead Japan beyond 2020, change the way Tokyo thinks and transform our society," she added.

The last time Tokyo hosted the Olympics in 1964, the Games provided the city with the opportunity for a rebranding, shaking off a war-ravaged reputation and showing a modern face to the world.

A building boom transformed Tokyo prior to those Games, the high-speed Shinkansen train began to run and a growing middle class snapped up refrigerators and other appliances, including televisions to watch the Games.

This time, the legacy may be more of an intangible nature.

"The previous Tokyo Olympic and Paralympic Games in 1964 left a legacy of urban infrastructure, like the Tokyo Metropolitan Expressway and the Shinkansen bullet train network," said Koike, a former defence and environment minister.

Koike is focusing on making Tokyo more diverse and has also pushed for a swathe of environmental programs, in order to rebrand the city as a leader in the fight against climate change.

She also sees the Paralympics as a chance to make Tokyo, notoriously difficult to navigate for citizens and visitors with disabilities, more accessible.

"I believe that the Paralympics, in particular, will be a key event that determines the success of the Tokyo 2020 Games," said Koike.

"This will be the first time that a city has hosted it's second summer Paralympics and as the city with that honour, Tokyo aims to lead the country in strengthening barrier-free standards in lodging facilities," Koike added.

One of the recent regulations implemented by the Tokyo Metropolitan Government is the 'Open Stay Tokyo' project, which looks to increase the width of doors and corridors within hotels to accommodate wheelchair uses.

The Tokyo Olympics open on July 24 next year.