Abhishek Verma is one of India's best hope for a medal in the upcoming Tokyo Games. The world number one in the 10m air pistol event, who has won medals at the Asian Games and ISSF World Cup, will surely look to add another accolade in his already decorated resume. 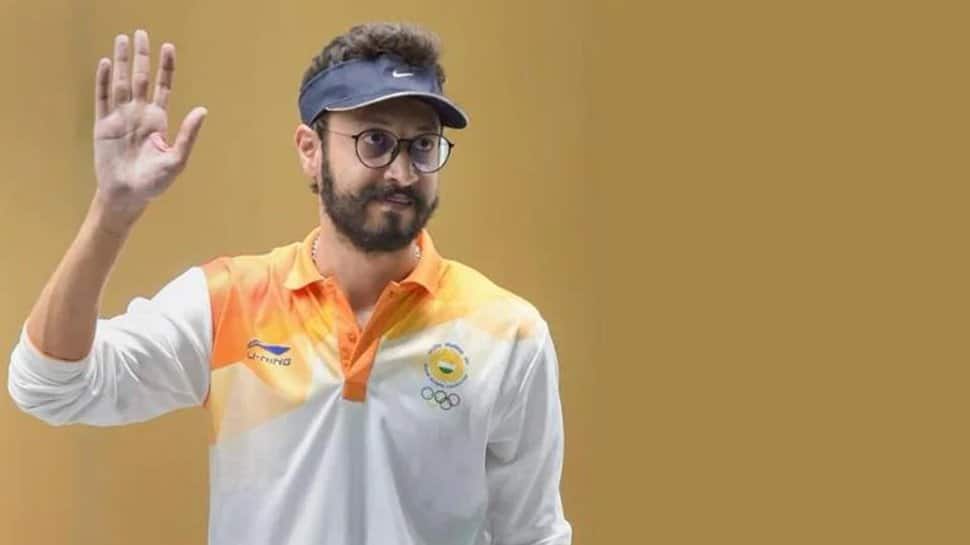 Abhishek Verma is one of India's best hope for a medal in the upcoming Tokyo Games. The world number one in the 10m air pistol event, who has won medals at the Asian Games and ISSF World Cup, will surely look to add another accolade in his already decorated resume.

But Verma's destiny could have been different had the engineer and lawyer stuck with his academics and treated the shooting discipline as his hobby.

It was not until 25, Verma became serious about taking up shooting as a career. The 31-year-old recently in an interview with Hindustan Times also discussed how this decision was initially not welcomed by his father, who is a judge at the Punjab & Haryana High Court.

“They would say if you have done engineering for four years, law for three years, then how can you keep that aside and get into a sport?” said Verma. “They thought I was confused.”

A pact was also made between the father and the son: “My father made it clear that if I was not able to break into the Indian team in a year then I would have to start the practice in court.”

How did it begin?

Verma, who belongs to Hisar, Haryana, first started his training at the Eklavyaa Shooting Academy in Bhondsi, Gurugram under the supervision of coach Omendra Singh. In order to focus more and give his career the required thrust, the shooter enrolled himself in a hostel inside the range, and took time away from all the possible distractions.

Even before a year could pass, Verma secured a gold in a north zone event and broke into the national squad. Fast-forward six more months, Verma possibly shot his best and rose to fame by clinching a bronze at the Jakarta Games.

It didn't took long for Verma to seal the tickets to Tokyo. Appearing in his second ISSF World Cup in Beijing in 2019, the hobby shooter-turned professional secured a gold medal in the 10m air pistol event, which helped him seal a quota place for the 2020 Tokyo Olympics.