The 35-year-old wrestler revealed that she realized that there is a need to call curtains to her 12-year-long illustrious career after returning from her recent tour to Europe. 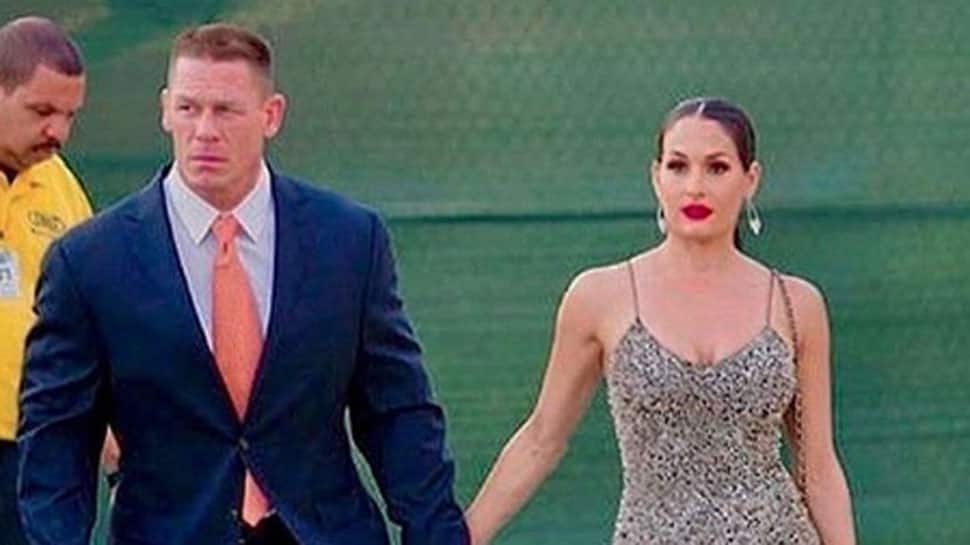 American wrestler Nikki Bella has announced that she is bidding adieu to the World Wrestling Entertainment (WWE) as her body can't take the punishment anymore.

The 35-year-old former champion revealed that she realized that there is a need to call curtains to her 12-year-long illustrious wrestling career after returning from her recent tour to Europe.

"[The tour] was good but I just feel like I'm too old for that travel. The travel was really, really rough," Bella said on her reality show, "Total Bellas" ... So, I realized, I was like, why am I doing this? I don't feel good," TMZ quoted Nikki as saying.

The American wrestler further explained that as her body is not feeling good, she is looking forward to shift her focus entirely on her other business like her fashion brand.

"Here's to closing one chapter and the next one opening," said the two-time Divas champion.