Annu Rani has created history by becoming the first Indian to reach the finals of the women's javelin throw in the World Championships. 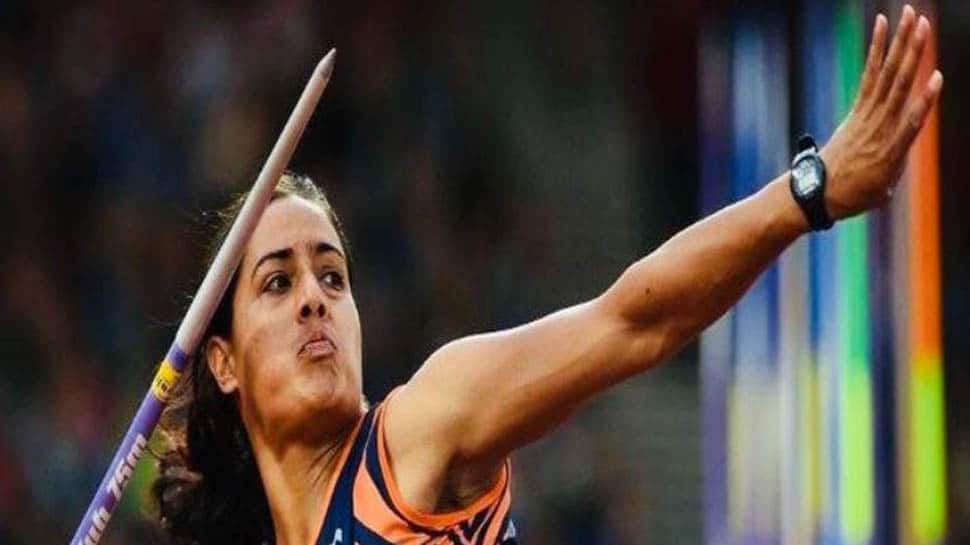 Ace Indian woman javelin thrower Annu Rani broke her own record on Monday to qualify for the final round of the World Athletics Championships in Doha. Annu, 27, threw the javelin to 62.43m in her second-round throw, going past her own national record of 62.34m, which she achieved in March, to reach the finals, scheduled to take place on Tuesday.

Annu has created history by becoming the first Indian to reach the finals of the women's javelin throw in the World Championships. She managed to qualify for the finals by finishing third in Group A and was the fifth-best performer of the qualification round.

Only Asian champion Lyu Huihui (67.27m) of China and Germany's Christin Hussong are expected to cross the automatic qualification mark of 63.50m while Annu and nine others who will make up the final 12 will compete in the finals. In her first throw, Annu managed to touch a distance of 57.05m, while she had a 60.50m in her third and final throw. In Group A, Asian Games champion Liu Shiying (63.48m) of China and Ratej Martina (62.87m) of Slovenia finished ahead of Annu.

Two other Indians athletes who competed on Monday, Archana Susheendran and Anjali Devi, did not succeed to go ahead of the first round in the women's 200m and 400m, respectively.