Bisht clinched a split verdict over Yeraliyev, who hails from Kazakhstan, in a high-intensity contest. 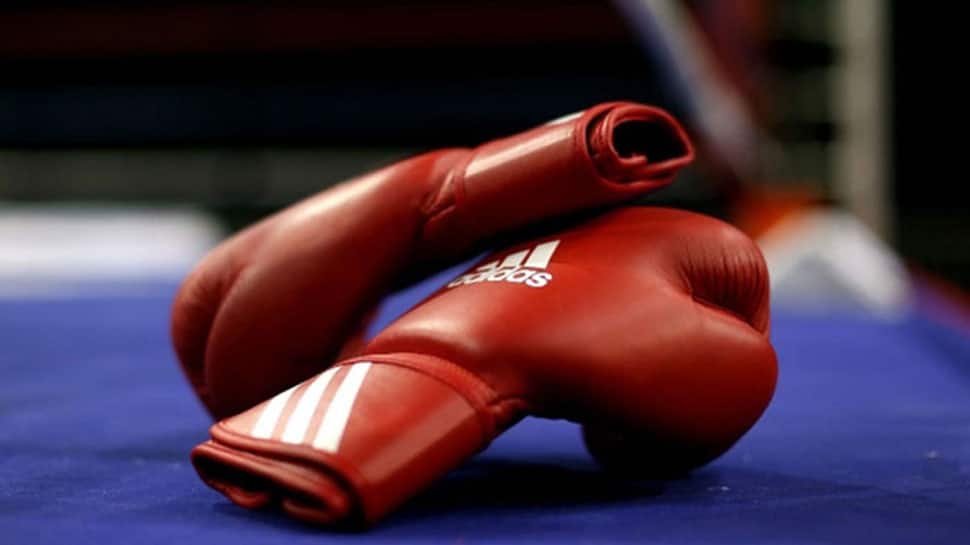 Bisht clinched a split verdict over Yeraliyev, who hails from Kazakhstan, in a high-intensity contest, while world silver-medallist Sonia (57kg) also fetched a similar victory over Korea's Jo Son Hwa.

Also making the semis was national champion Deepak Singh (49kg), who did not have to step inside the ring to fight for the spot after Afghanistan's Ramish Rahmani gave him a walkover owing to injury.

However, world championship bronze-medallist Lovlina Borgohain (69kg) bowed out of contention after a quarterfinal loss to reigning world champion Chen Nien-Chin of Taiwan.

The highlight of the morning session was Bisht, who came into the tournament after a gold medal at the GeeBee Tournament in Finland. The boxer from Uttarakhand showed tremendous grit against a tough opponent.

Yeraliyev succeeded in drawing Bisht into a trap in the opening three minutes of the bout but the Indian fought back hard in the next two rounds.

By the second round, the Kazakh, who is a two-time bronze-medallist at the event, dropped his guard. Although Yeraliyev seemed the quicker of the two, Bisht was managing to outmaneuver him quite comfortably.

Yeraliyev was also a bronze-medallist from last year's Asian Games.

Sonia also endured an exhausting bout against Hwa but came out trumps. The fast-rising boxer from Haryana struck some clean jabs in her thrilling win.

However, it was deja vu for Borgohain.She was up against a rival, who defeated her just months ago in the world semifinals.

The stage was different but the result was the same as Chen dominated the bout from start to finish for a 5-0 triumph.