India won two silver, an equal number of bronze medals in the 2017 men's edition and one gold in the women's edition. 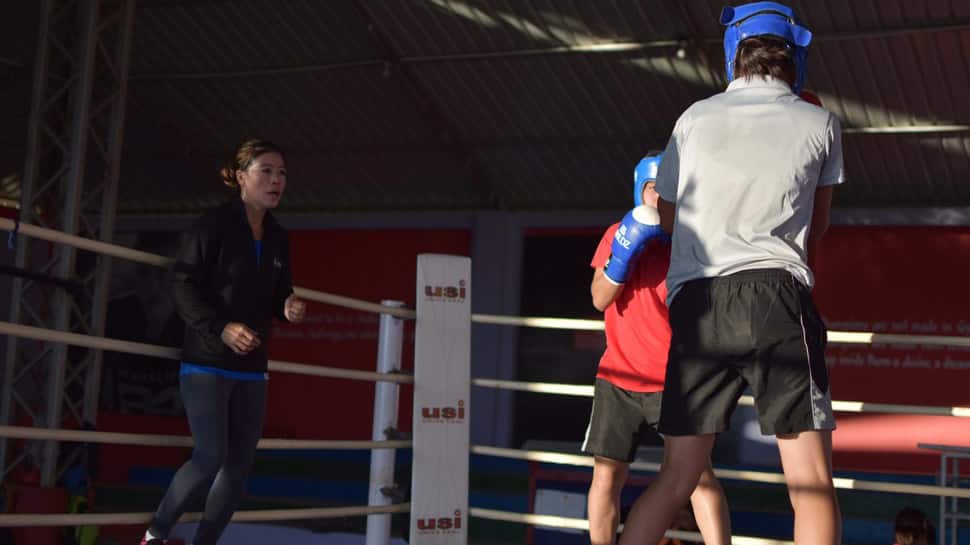 The Asian Boxing Championship, will be held simultaneously for men and women for the first time since its inception when Bangkok hosts the continental showpiece's 30th edition from April 19 to 27 this year.

Participating teams have time till March 19 to register for the tournament, which began in the Thai capital back in 1963.

The women's Asian Championships has had seven editions so far, the last being in Vietnam in 2017.

"For the very first time in the history of the elite event, both genders will be attending at the same time in Thailand's capital which is scheduled to take place in April 16-27," the Asian Boxing Confederation said in a statement.

The championships will be held in 10 weight classes for both men and women.The competition will be held at the Huamark Indoor Stadium, which has a capacity of 6,000 seats.

Bangkok also hosted the championship in 1973, 1985, 1991, 1992 and in 2015. The last edition of the championship was held in Tashkent, Uzbekistan in 2017 and the competition will be returning to Bangkok after four years.

India won two silver and an equal number of bronze medals in the 2017 men's edition.