The former Red Bull driver will line up 12th, alongside German team-mate Nico Hulkenberg in 11th, on the sixth row for the Formula One season-opener in Melbourne. 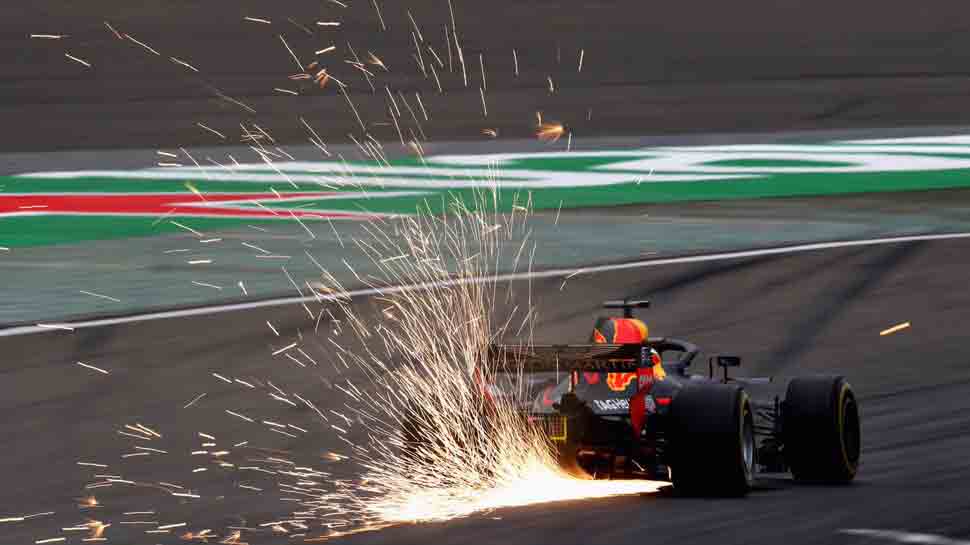 Daniel Ricciardo hoped to turn Saturday's frustration into points on Sunday after missing out on a top 10 grid slot in his first qualifying session for Renault at the Australian Grand Prix.

The former Red Bull driver will line up 12th, alongside German team-mate Nico Hulkenberg in 11th, on the sixth row for the Formula One season-opener in Melbourne.

"Normally if I don`t qualify as well as I think I can, I seem to carry a little chip on my shoulder which normally helps me out (in the race)," said Ricciardo.

"I don`t think 12th represents where we are. I do believe we’re better."

Australia has provided plenty of frustration for Ricciardo in the past, most famously in 2014 when he finished second but was then disqualified for illegal fuel flow. Last year he finished agonisingly close to the podium in fourth.

"I knew it was going to be close but I did believe we’d have the pace for Q3 (the top 10 shootout for pole)," he said.

"I don’t know how deep we could have got into that top 10 but I was just half a tenth (of a second) to get into Q3 and I know that was there, that was in the car. I lost it in the first sector, I was down a bit and close to a tenth there."

"I was  more frustrated with myself because I knew it was there in the car."

The 29-year-old said his long run pace had not been great in practice but he took confidence from overnight changes and Hulkenberg`s strong Friday times.

"I’m very optimistic for the race," said Ricciardo. "It will just be a case of if we can pass and attack but I’m sure we’ll sneak into the points."

Hulkenberg was unable to complete his final run of the session due to an electrical problem, without which he was confident he could have made the top 10.

"We had hoped to get both cars through to the top 10 so the overall result is really disappointing," said sporting director Alan Permane.

"We, therefore, have a little bit of work to do tomorrow, but with the good long run pace we demonstrated yesterday, we are aiming to make up for today and get both cars well into the points."