India's best ever medal haul at the competition stands at 11, which was fetched last year. 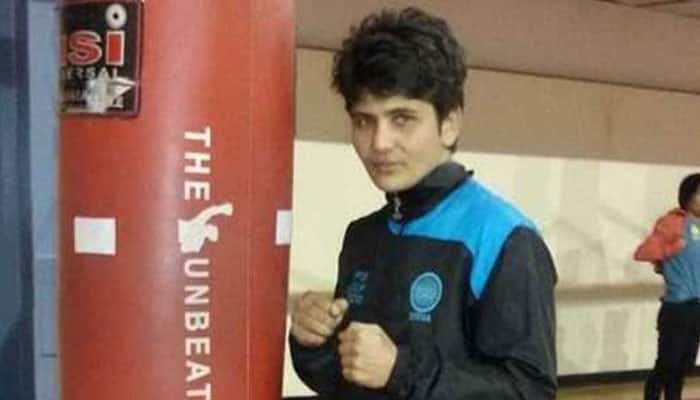 Former world silver-medallist Sonia Lather (57kg) was among the three Indian women boxers who advanced to the quarterfinals but the men were off to a disappointing start at the 70th Strandja Memorial Tournament in Sofia, Bulgaria.

World championships bronze-medallist Lovlina Borgohain (69kg) and Pwilao Basumatari (64kg) also made it to the last-eight of the prestigious European event on Thursday night.

Lather, who is also a two-time Asian silver-medallist, defeated Serbia's Jelena Zekic 5-0. She will square off against American Yarisel Ramirez in the quarterfinals.

Borgohain, a gold-medallist from the Indian Open last year, got the better of Australian Jessica Messina.

Basumatari endured a stiffer challenge in Bulgarian Melis Yonuzova before prevailing 3-2. She has Croatia's Marija Malencia coming up in the quarterfinals.

However, there was a disappointment for the country's men with former Commonwealth Games silver-medallist Mandeep Jangra (69kg) and rookie Harsh Lakra (81kg) bowing out following opening-round losses.

India's best ever medal haul at the competition stands at 11, which was fetched last year. More than 300 boxers from over 40 nations are competing in the ongoing edition.