The winner of the match, will challenge Deontay Wilder for the World Heavyweight Champion title. 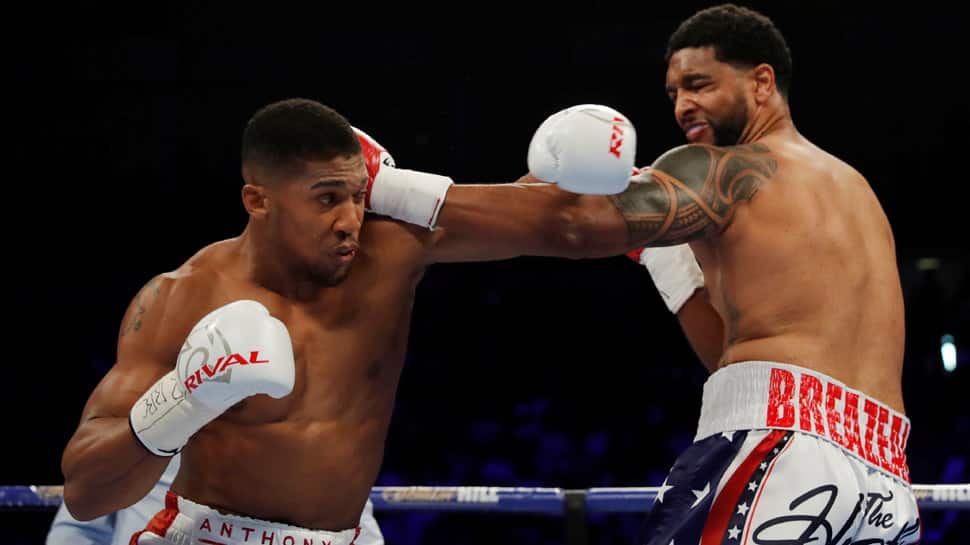 American Dominic Breazeale and Briton Dillian Whyte have been ordered to fight by the World Boxing Council (WBC) to determine the mandatory challenger to heavyweight champion Deontay Wilder, the WBC said.

"In order to provide activity to the heavyweight division and address the rights of Breazeale as mandatory challenger, the WBC is ordering a fight for the interim championship," the sanctioning body said in a Tweet.

Breazeale (20-1, 18 KOs) has been the mandatory challenger since defeating compatriot Eric Molina in an eighth round stoppage in November 2017.

Last December, Breazeale stopped Carlos Negron of Puerto Rico in the ninth round to remain mandatory challenger and then called out Wilder, who was in attendance.

Whyte (25-1, 18 KOs) moved up the heavyweight ranks during a busy 2018 in which the WBC Silver Champion retained his title with wins over Lucas Browne, Joseph Parker and Dereck Chisora.