Bottas, five points behind Hamilton after three races, put in a fastest time of one minute 25.873 seconds in the final practice session. 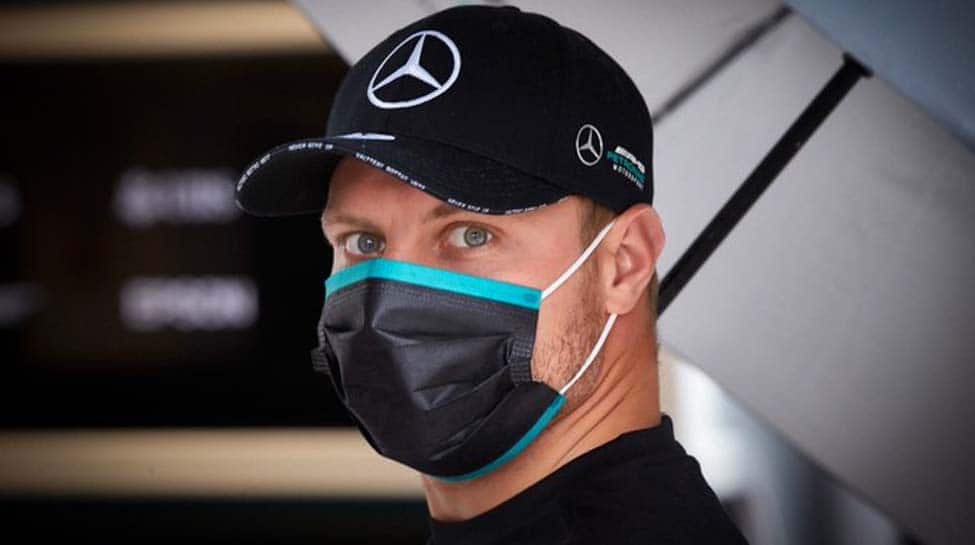 The Finn, five points behind Hamilton after three races, put in a fastest time of one minute 25.873 seconds around an eerily quiet circuit with empty grandstands due to the COVID-19 pandemic.

Red Bull`s Max Verstappen was best of the rest, 0.3 off the pace, with Canadian Lance Stroll fourth for Mercedes-powered Racing Point.

McLaren`s Carlos Sainz and Lando Norris were fifth and seventh rspectively with Ferrari`s Charles Leclerc separating the pair in sixth.

Ferrari`s Sebastian Vettel was only 14th and reported something loose in the cockpit after the team changed the pedals on Friday.

Red Bull`s Alex Albon, who crashed heavily on Friday, managed only nine laps and was 13th after mechanics worked to fix an electrical fault on his car.

Nico Hulkenberg, standing in for Sergio Perez at Racing Point after the Mexican tested positive for the new coronavirus, was ninth on the timesheets.