Soumya Swaminathan has brought India several laurels from chess tournaments around the world. 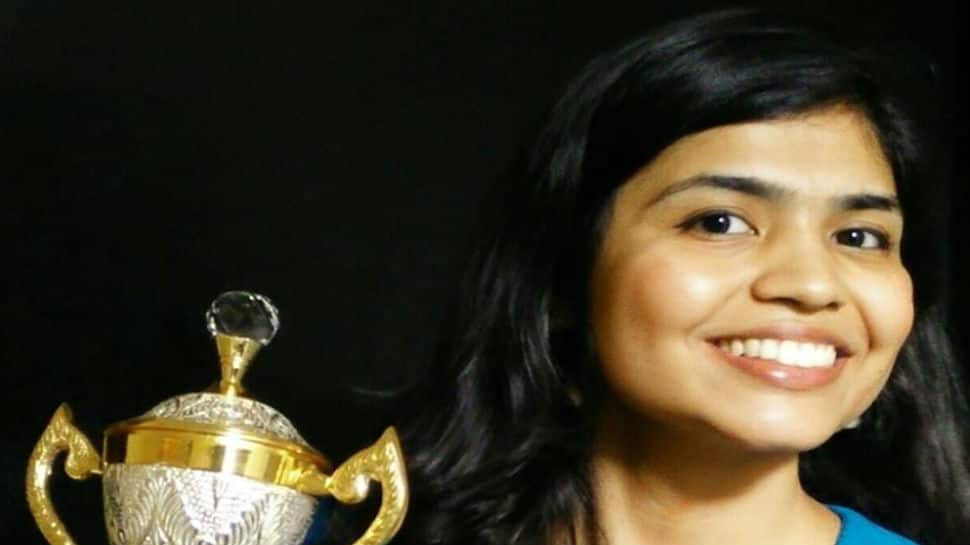 New Delhi: Ace Indian chess star Soumya Swaminathan has pulled out of an event in Iran's Hamadan over a headscarf rule for women participants.

Swaminathan was to participate in the Asian Nations Cup Chess Championship which is scheduled to be held between July 26 and August 4. The compulsory rule for women participants to wear headscarves, however, did not go down too well with her. Calling it a violation of her personal rights, Swaminathan took to Facebook to express her opinion against it. "I am very sorry to state that I have asked to be excused from the Indian Women's team for the forthcoming Asian Nations Cup ( Asian Team ) Chess Championship 2018, to be held at Iran from 26 July - 4 Aug 2018, as I do not wish to be forced to wear a Headscarf or Burkha,"she wrote. "I find the Iranian law of compulsory Headscarf to be in direct violation of my basic human rights including my right to freedom of expression, and right to freedom of thought, conscience and religion. It seems that under the present circumstances, the only way for me to protect my rights is not to go to Iran."

Swaminathan also mentioned in her post that it is an honour to represent India in international events and that she regrets not going for the tournament, she also said certain things cannot be compromised with.

The issue of sportspersons either wearing or refusing to wear headscarves has repeatedly created controversies in the world of sports. While some tournaments featuring women from West Asian countries have been told to not wear them, many countries - like Iran - have made it mandatory even for women from other countries to wear them when they come calling.